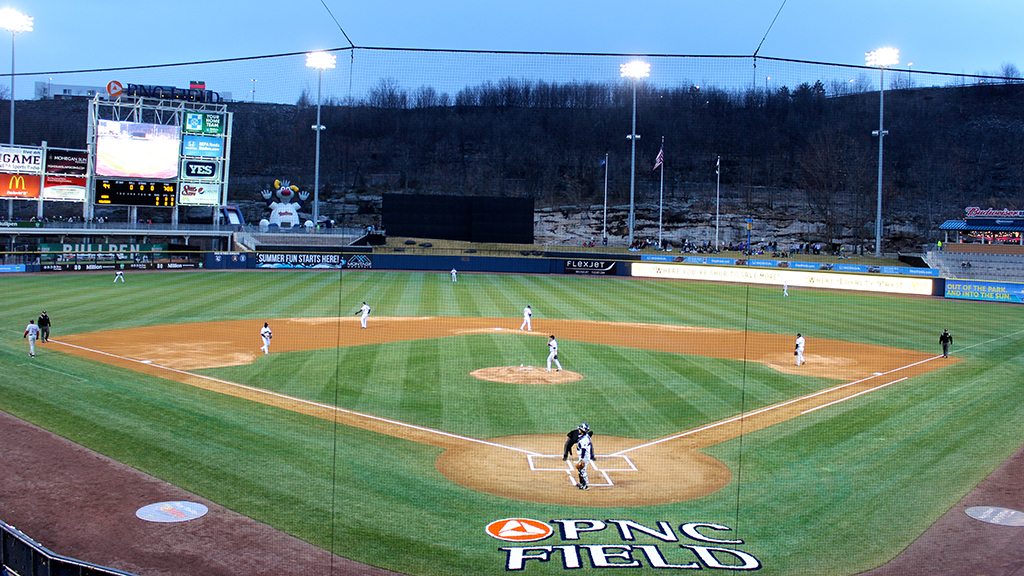 According to ESPN’s Jeff Passan, Major League Baseball announced and informed teams on Tuesday that they are activating the use of alternate sites for at least the start of the 2021 season. The league also confirmed Tuesday that with alternate sites once again in use, the Triple-A season, which was slated to start on April 6, will now be delayed from starting by at least a month as well. Major League Baseball’s opening delay will not be affected.

MLB said the reasoning for activating the alternate sites includes the proximity to teams’ home stadiums and oversight of COVID-19 protocols and testing. This will also mitigate travel of MLB players and Triple-A level players and allow for more players to be tested prior to reporting to their Minor League facilities.

To make up for games lost in April, the Triple-A season will now last through the month of September instead of ending at the start of the month.

Double-A and Single-A players are still expected to report to Spring Training in Florida and Arizona at the end of March after their respective MLB teams have left.

“This is a prudent step to complete the major league and minor league seasons as safely as possible, and we look forward to having fans back in ballparks across the country very soon,” Morgan Sword, MLB executive VP of baseball operations, said in a statement on Tuesday.

Should the alternate sites have to remain activated for longer than expected, we could see more delays. But for now, all Minor league seasons are slated to start the first week of May.

How This Affects the Yankees:

In the COVID-19 shortened seasoned, the Yankees utilized their Triple-A facility, PNC Field in Scranton Wilkes-Barre as their alternate training site. PNC Field is a just over two hour drive from Yankee Stadium. With Scranton remaining the team’s Triple-A affiliate after the MiLB contraction, it is expected Scranton will once again be used as the team’s alternate site. In turn, the RailRiders are now expected to begin their season in May along with Double-A Somerset, High-A Hudson Valley, and Low-A Tampa.