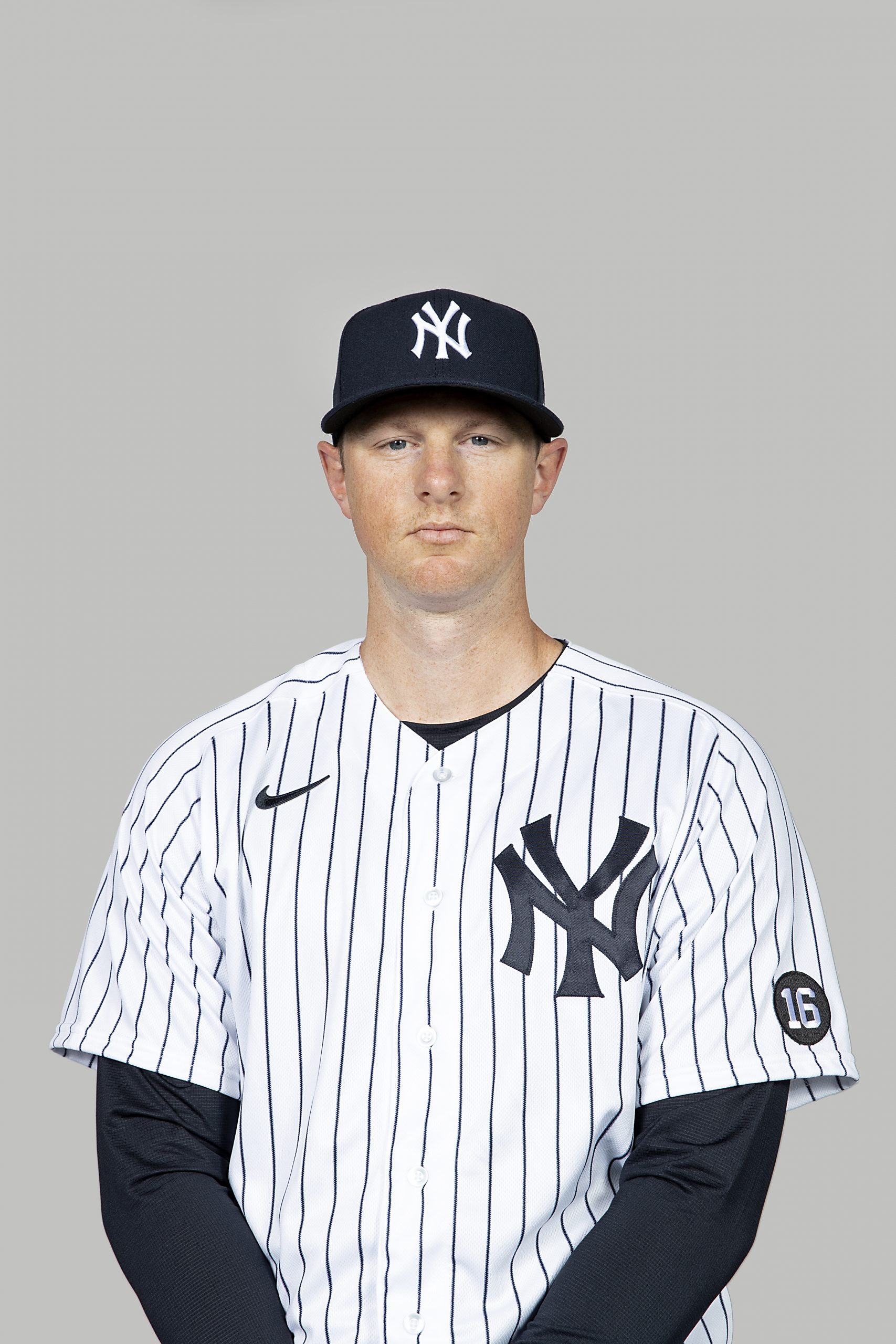 It was perhaps the loudest talk of the off-season. Re-signing D.J LeMahieu had become the mission statement of the Yankees (and maybe even more so its fans) in the winter leading up to the 2021 campaign.

It’s certainly hard to blame them. After all, his first two years in Pinstripes were god-like.

LeMahieu burst his way onto the Yankee scene in 2019, going from a signing that Yankees fans could not fathom, to one they could not have lived without.

But it wasn’t just the regular season that practically married DJ LeMahieu and the Yankees. He was incredible in the 2019 Playoffs as well, slashing .346/.414/.615 with two home runs in 29 plate appearances. Also, how could anyone forget the game tying home run he hit off Roberto Osuna in ALCS Game 6 in the top of the 9th.

2019 felt like a fairy tale for LeMahieu, but 2020 was practically more of the same in a contract year. In the shortened season, LeMahieu slashed an absurd .364.421/.590 with ten home runs and 27 RBI. He also posted a 176 wRC+. But this season was also the season where it became obvious that, no matter how evident it seemed that a LeMahieu regression was, the Yankees were going to re-sign him.

While he hits the ball hard, he had a .370 Batting Average on Balls in Play in 2020. Yes, LeMahieu has always been a high BABIP player, but it was well over his .344 career BABIP. But nonetheless, he was still a really really good hitter in 2020.

This does not mean, though, that he needed to get a six-year $90 million contract. It felt like a contract given to someone for what he had already done, not something he was going to do. After all, he’s 32 years old and he got a six-year deal. The six-years is actually what makes the contract better for the Yankees. However I am not sold on LeMahieu’s production moving forward.

One might think, “oh I am not worried at all he’ll figure it out!” I’m not so convinced giving some concerning things in the periphery.

First, let’s talk about hitting the ball hard. LeMahieu has always hit the cover off the ball no matter the season. Since 2015, he has been in the 80th percentile or better in Hard Hit %. In 2019, he was in the 93rd Percentile.

I am not that ready to totally sound the alarm on LeMahieu, but I am approaching that territory. The slugging is way down, the strikeouts and swings and misses are way up. He’s also not hitting the ball as hard as we are accustomed to. What I do think, then, is that LeMahieu is going to be this player this season.

Gone are the days of LeMahieu hitting .300 with a .550 slugging percentage. I think LeMahieu this season is a .270 hitter with a .375 slugging percentage. On the plus side, he provides some defensive versatility and still has some positive regression left given the .314 wOBA and .331 xwOBA. But don’t expect the LeMahieu of 2019 and 2020 to return any time soon.