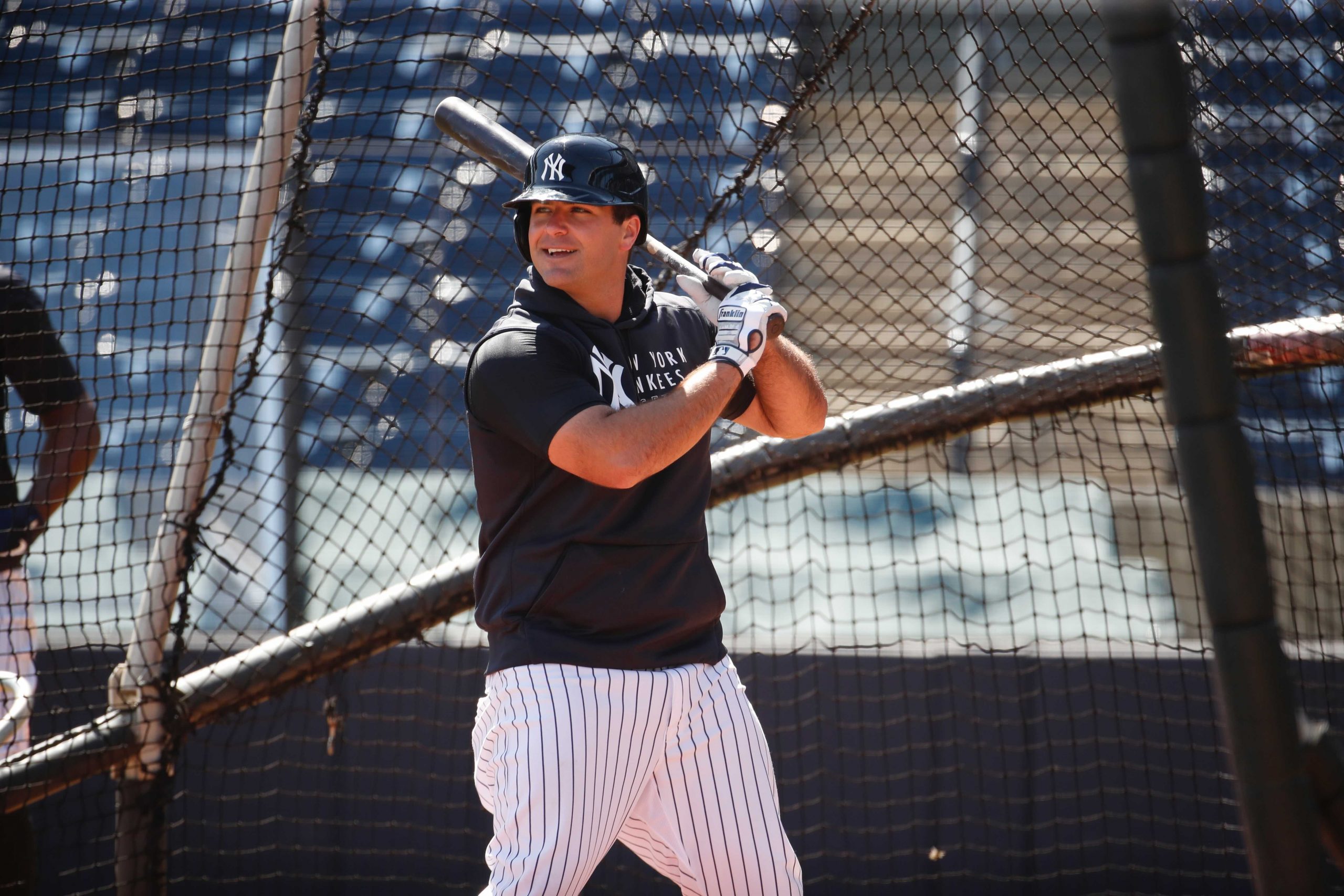 The Yankees and their AL East Rival Tampa Bay Rays made a rare trade on Thursday when the Yankees sent first baseman Mike Ford to the Rays for cash considerations and a player to be named later.

Ford was initially signed by the Yankees in July 201 as a free agent to a minor league contract. He was with the organization’s minor league affiliates until March 2017 when he got his call up to the majors, but was quickly returned to Trenton in April 2017.

In December 2014, the Seattle Mariners claimed Ford off waivers from Scranton/Wilkes-Barre before being returned to the Yankees from Seattle in March of 2018.

August 3, 2019 is when Ford would have his breakout season and spend more time in the big leagues. He would stay with the Yankees through that season with a couple stints back in the minor leagues.

Ford will look to get a fresh start with the Rays as he returns to Tampa, FL., where his home stadium will be just a 30 minute drive from where the Yankees held Spring Training. Until he earns his time with the Rays, Ford will be playing with Triple-A Durham. He will join the Durham Bulls on Thursday.