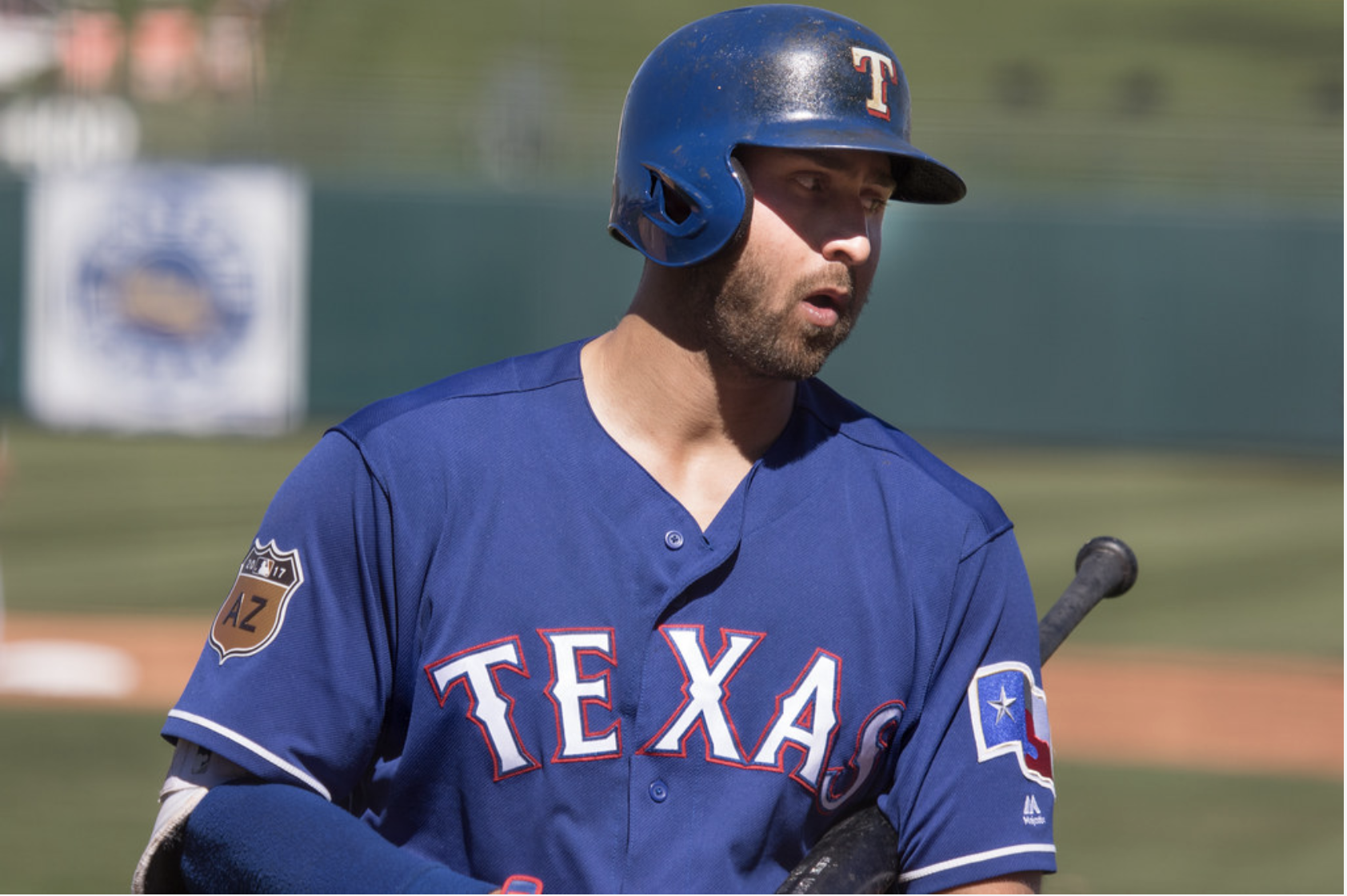 The news started speculating when the Rangers scratched Gallo from Wednesday night’s game against the Diamondbacks. It was announced shortly after that Gallo was on the move to New York.

Not only is Gallo strong at the plate, but he is strong with his glove too. He won a gold glove in 2020 and leads the major leagues with 14 defensive runs saved this season.

The Rangers are getting a good group of prospects in return for Gallo.

Smith, the right-handed second baseman from Louisiana State was drafted in the second round of the 2019 MLB draft. He has split the 2021 season between Low-A Tampa and High-A Hudson Valley.  Smith has also been hitting very well this season. He has hit .321/.448/.641, with a 1.089 OPS between Tampa and Hudson Valley, with 12 doubles, three triples, 24 RBI’s, and 44 runs scored. He also has 17 stolen bases.

LSU shortstop Josh Smith throws to first for the out on Mississippi State’s Justin Foscue during the first inning of a Southeastern Conference tournament NCAA college baseball game Friday, May 24, 2019, in Hoover, Ala. (AP Photo/Butch Dill)

The Yankees currently sit in third place in the AL East, three games behind Boston, while also trailing the Rays for second place. There hope is Gallo can help produce some offensive power and kick-start their offense into gear to make a run at playoffs.

The deal is not final until Gallo has cleared the Medical checks.