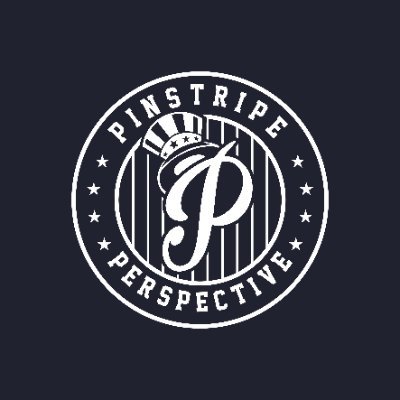 The New York Yankees have made their third transaction of the trade deadline with just minutes to spare as madness ensued in the final minnutes. The club announced on Friday that they have acquired left-handed pitcher Andrew Heaney from the Los Angeles Angels. In return for Heaney, the Angels will be receiving right-handed pitchers Janson Junk and Elvis Peguero.

Heaney (30), was drafted originally by the Miami Marlins in the first round of the 2012 MLB draft out of Oklahoma State.

Heaney is no stranger to the major leagues. The veteran lefty will look to help bolster the Yankees’ rotation.

Junk has spent the 2021 season with Double-A Somerset where he has a 1.78 ERA and 4-1 record over the course of 14 games played and 65.2 innings pitched. He has recorded 68 strikeouts this season with Somerset. He was the No. 27 prospect on New York’s Top 30 prospects list.

Peguero, 24, has been with the Yankees organization since 2016. He has split the 2021 season between High-A Hudson Valley and Double-A Somerset. Combined between High-A and Double-A, Peguero has a 4-1 record and a 2.23 ERA. He has 57 strikeouts over the course of 44.1 innings pitched.