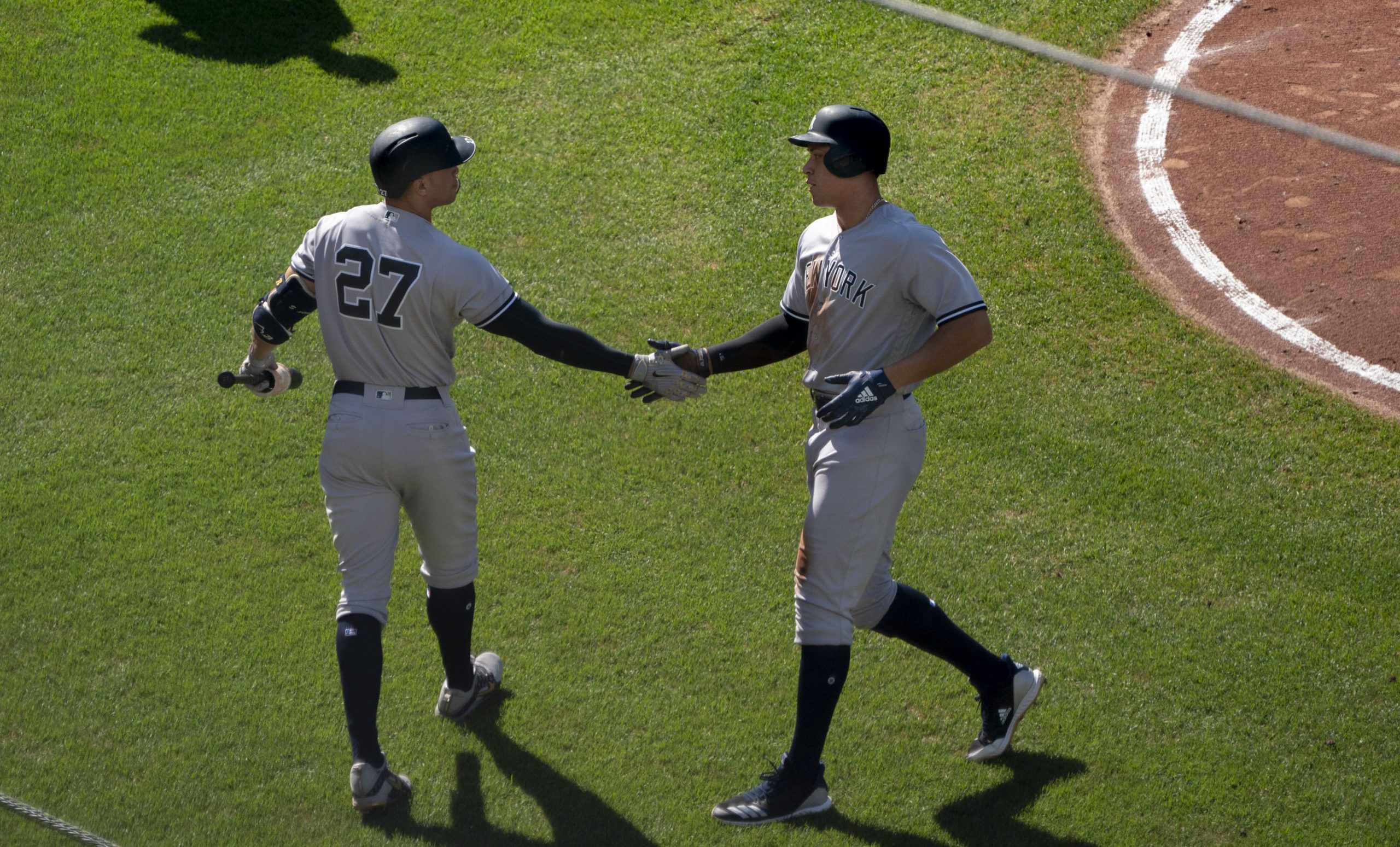 Let’s get this out of the way at the top: a one-game playoff is a fundamentally flawed way to determine the outcome of a baseball season. The 105-win Dodgers are a bad night away from being sent home by a team that won 15 fewer games. The Yankees and Red Sox, evenly matched throughout the season, will only have nine innings to determine which of them will move forward instead of an entire series. Incentivizing division championships is a good idea, but not at the expense of the competitive integrity of the playoffs. It’s a poor system, period.

But it’s the system we have. And the bottom line is that in a sport that should reward long-term excellence, the Yankees have one night, nine innings, to avoid a doomsday scenario. If they don’t win tomorrow night at Fenway Park and therefore crash out of the postseason at the hands of a bitter rival for the fifth straight year, then changes are going to come. The front office simply won’t have a choice. So how can they avoid this fate?

The Yankees handed Gerrit Cole a $324 million contract nearly two years ago with the understanding that he’d help them win games like this. Last postseason, he earned every penny, shutting down the Rays on short rest in Game 5 of the ALDS and putting the team in position to win the game and series.

Last year, however, the game was played at a neutral venue in San Diego and in front of a packed house of cardboard cutouts. This time around, Cole will be facing 36,000 bloodthirsty Boston fans screaming for his demise. For him to succeed, it’ll be extremely important that he bucks a troubling trend from this regular season: a tendency to get hit early. Cole gave up seven home runs and 16 earned runs in the first inning this season – both higher numbers than in any subsequent frame – and in both of his late-season meltdowns, against Cleveland and Toronto, his struggles began right out of the gate. If he’s able to get three quick outs, he should settle down and cruise.

Sox starter Nathan Eovaldi seems like he’d be a stereotypical Yankee killer as a high-velocity righty with good breaking stuff. Good thing the Yanks have some lefties in the lineup now, right? Not so fast. Eovaldi has a pretty substantial reverse split dating back to last year: lefties are slugging .375 off him while righties are at .424 in 2021. It’s tough to pinpoint one reason, but he’s thrown more curveballs since joining the Red Sox midway through the 2018 season, and the breaking ball is extremely effective against left-handed hitters (.194 xBA this year). He buries the pitch low and inside, fueling a sky-high 42.6 percent whiff rate.

Eovaldi is much more pedestrian against right-handed hitters, rolling mostly with his heater and slider. Though the Yanks’ lineup is more balanced now than once upon a time, Aaron Judge and Giancarlo Stanton have carried the team throughout the year. The slugging righties are facing a guy they can beat.

Reader, please brace for just a bit of spoiled Yankee fan whining. While it’s true that New York hasn’t had a losing season since before some of us were born, and that the organization emerged from a “rebuild” without so much as a single last-place finish to its name, it’s also true that the postseason exits since 2017 have been gut-wrenching. Each one was worse than the last. From blowing a 3-2 lead in the 2017 ALCS, to bowing out at the hands of the Sox in a beatdown and the Astros on a walkoff home run, to finally wasting Gerrit Cole’s Game 5 gem last season against Tampa Bay, the narrative has emerged that the Yankees just can’t win the big game. And it certainly doesn’t help that the 2021 season has gone the way it has.

There exists a sort of unspoken gloom around this Yankee group that has seen such ebbs and flows since Judge, Gary Sánchez and co. exploded onto the scene. The October departures courtesy of hated rivals have started to feel routine. Tomorrow is a golden opportunity to reverse this narrative in front of a hostile Boston crowd. It’s true that an even tougher foe awaits if they can escape Fenway with a win, but simply surviving the flawed gauntlet of the one-game death match would go a long way towards restoring fans’ confidence in the direction and makeup of this franchise.