D.J LeMahieu Had a Bad 2021 Season, But There's Plenty of Room for Optimism 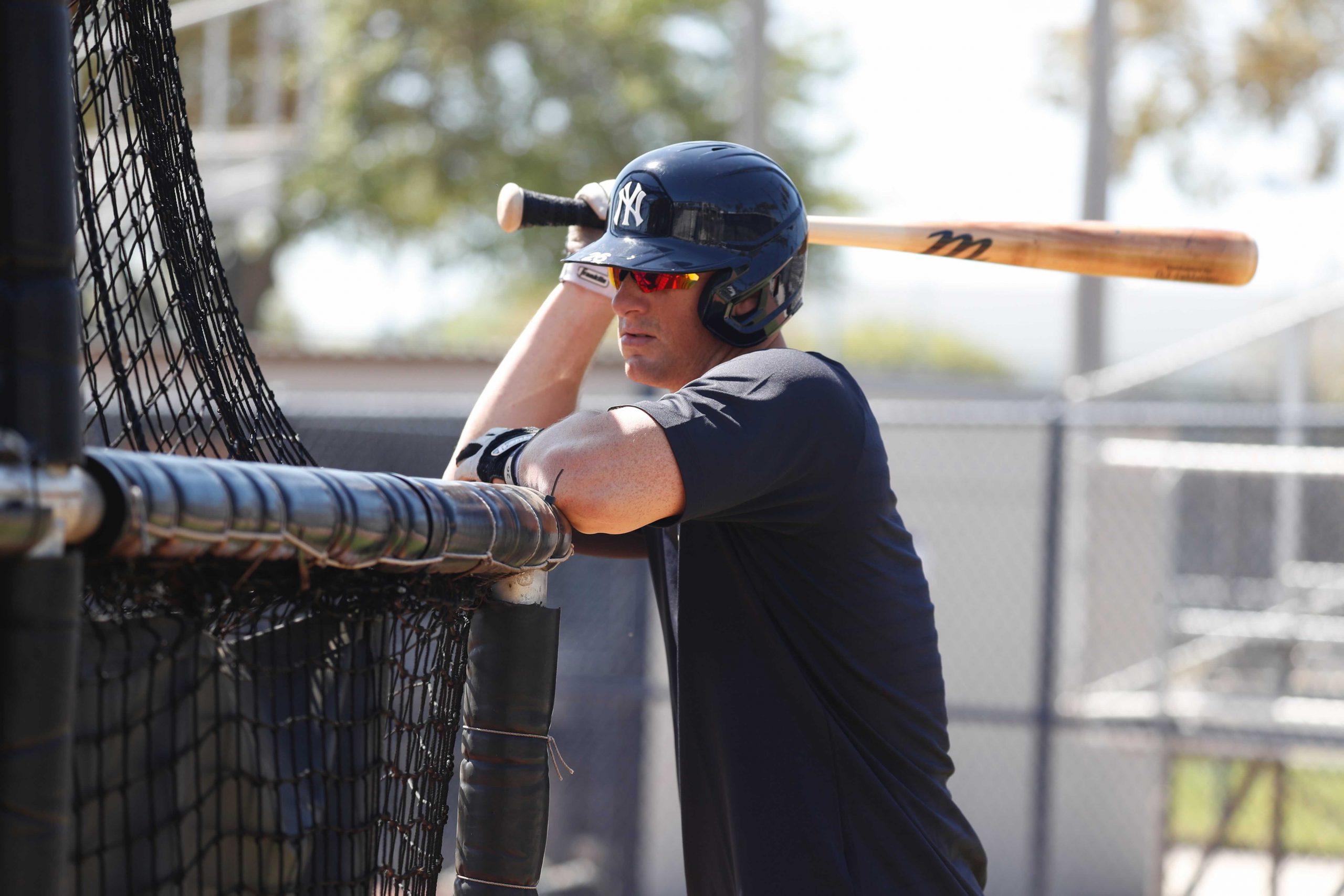 Yankees hitters across the board, save Giancarlo Stanton and Aaron Judge, underperformed at the plate in 2021. In fact if someone told you prior to the season that players like DJ LeMahieu, Gleyber Torres and Gio Urshela would perform like they did, you’d be shocked.

Yet at the same time, the poor results of this season may not have to lend itself to as much panic and worry as one would think. I see this as partially the case with DJ LeMahieu.

Let’s get this out of the way first:

But I’m here to tell you it’s not that bad. Well, maybe not. But it’s not as bad as it looks. We regarded D.J LeMahieu as really good last season, and not even close to the same player this season. But some underlying things would beg to differ.

DJ also elevated the ball more in 2021. Even though he was aptly nicknamed DJ LeGroundball this season, his 51.6 % ground ball rate this season was significantly lower than his 57.1% ground ball rate last season. He did hit flyballs at the highest rate he has in the past three seasons, while losing a couple percentage points on line drive %. But a lot of that is just noise as they can vary ever so slightly, as they do with DJ, on a season to season basis.

One thing we haven’t looked at yet is if LeMahieu struggled more or less against certain pitches year to year.

Secondly, his prowess against fastballs did not change as much as one would expect. Sure, he had a .456 wOBA against fastballs in 2020, but he also had a .388 expected wOBA that season. Comparing that to 2021, where his xwOBA is .352, it’s not like he fell off a cliff against heaters.

Where he did actually get worse was on off-speed pitches, most notably on changeups. In 2019, LeMahieu had a run value against changeups of 14. That fell to 1 in 2020 and then all the way to -6 in 2021. His hard hit rate against changeups fell by 10 percentage points from 2020 to 2021 as well. We saw a handful of moments this season where DJ would roll over the outside changeup.

A few examples below:

LeMahieu also struggled against Sinkers in 2021, with a -4 Run Value on the pitch this season compared to a Run Value of 3 on the pitch last season. While I am not entirely sure what to make of this, my hunch is that he’s just not getting as lucky as he was the previous two seasons. I think we can attribute a lot of his poor results this year to mostly that, batted ball luck. There is nothing significant enough to suggest any differences that aren’t just noise. He really was not that different of a hitter, regardless of what the eye test might say. Him being worse against changeups and sinkers is not necessarily indicative of much, so we can’t predict much as a result.

So while DJ did have a poor season results wise, there seems to be plenty of room for optimism. I think we can make a similar case for DJ LeMahieu that I’ve made in the past for Gleyber Torres.

While a .300 BABIP is around ‘average’, DJ LeMahieu has historically been a high BABIP player. It’s not as though his contact quality has fallen off a cliff, and there seems to be at least some evidence that the more deadened baseball this season hurt his overall power numbers. A lot of his home runs were porch jobs, anyway.

At the end of last season, Yankees fans were begging the front office to hand LeMahieu a blank check. Yet there was (almost literally) no chance he was going to replicate what he did in 2019 and 2020. However, 2021 was a bit of an over correction, he isn’t this bad of a player. We can expect an improved season for LeMahieu offensively in 2022, I know I am.