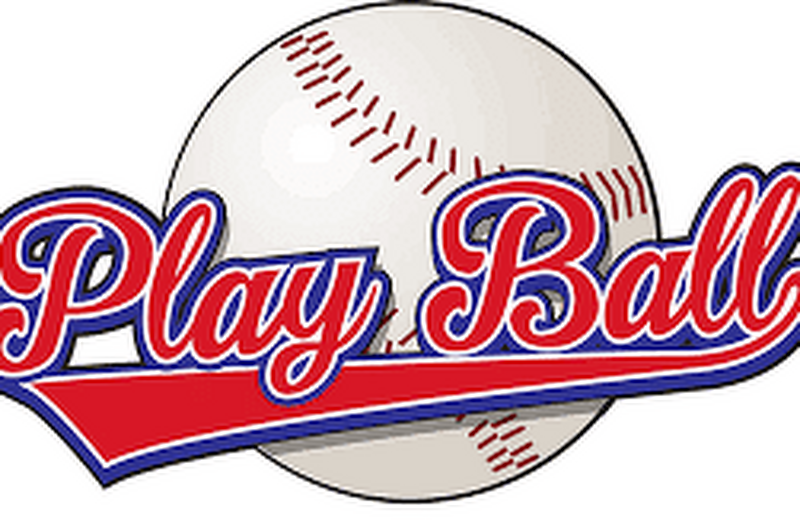 After 98 long days (at least 43 of which were waiting on the league to make an offer, let’s never forget that), Major League Baseball and its Players Association have reached a tentative deal on a new 5-year collective bargaining agreement, ending the owner-imposed lockout. Interestingly enough, the Yankees voted against the proposal, but nonetheless in the end we will have a full 162-game season starting April 7th at home against the Boston Red Sox.

As outlined last week, the Yankees have a ton of work to do to shape the big league roster, and that will all begin as soon as 6pm ET tonight. Buckle up.