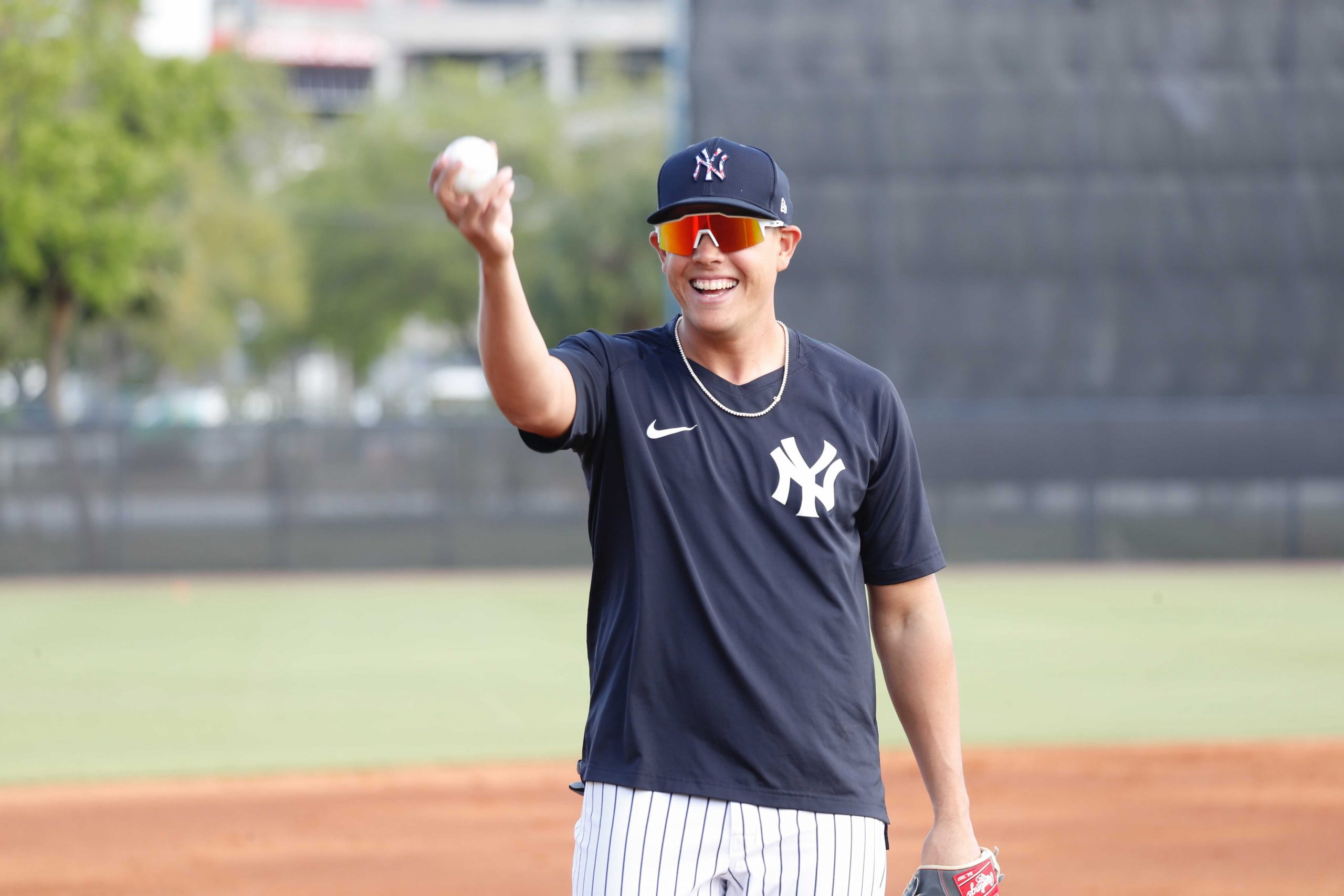 While it’s possible that Sunday night’s trade is a precursor to another large move, it seems much more likely that the trade itself marked the singular accomplishment of the offseason. And if that latter scenario is the case, then it’s a perfect encapsulation of who the Yankees are in the year 2022: a franchise that’s entirely content to be nothing more than pretty good. That’s the kind of mindset that produces a trade like this after the season the team had last year. While an organization with the financial might of the sport’s most popular outfit should be sounding the alarm after finishing in the bottom half of the American League in runs scored, the brass is instead rearranging the deck chairs on the Titanic.

Josh Donaldson is a quality acquisition. He slashed .247/.352/.475 across 135 games for a 124 wRC+ – numbers about which no one can complain, especially after having watched the anemic Yankees offense last year. But Donaldson is also entering his age-36 season and the team inherited every last dime of his contract for the next two years. He’s also missed significant portions of two out of the last four seasons with injury. Father Time tends to strike quickly and without warning, and a diminished version of Donaldson at $21 million a year is not going to go over well as the signature offseason acquisition. If he stays on the field and continues to produce, perhaps the trade has some upside.

But the deal as a whole looks a little bit less tantalizing when considering the rest of its parts. Isiah Kiner-Falefa, long rumored amongst the fanbase to be the heir apparent at short, simply cannot hit. This is not the profile of a player with untapped upside.

Kiner-Falefa’s appeal is primarily based in his defense – he’s a versatile player with experience at three positions. But he’s put up his best numbers while spending the majority of the time at third base – he sat in the 94th percentile in Baseball Savant’s OAA in 2020. Last year, he played almost every game at shortstop, and plummeted all the way to the 4th percentile. Defensive stats are notoriously fickle, as IKF also produced 10 defensive runs saved, but if we split the difference and assume he’ll be an average defender, he’s a net negative with that bat.

Finally, we have the situation at the catcher position. Kyle Higashioka performed well in spurts off the bench last season and showed some serious pop, but he’s also hamstrung by being on the short side of the platoon: his xBA was just .208 against right-handers. The plan appears to be Higashioka against lefties (and when Gerrit Cole pitches, of course), which brings us to Ben Rortvedt, who even against righties only managed to slug .282 last season. While both catchers are good defensively, Rortvedtiosha is not going to scare any pitchers.

Heading out the door are Gio Urshela, who put up positively Donaldson-esque offensive numbers in 2019 and 2020, and Gary Sanchez, who has not been able to emulate the success of his rookie year and 2017 since then. Urshela’s numbers dipped in 2021, but he brought an energy that made him easy to root for, and came through with one of the season’s biggest defensive plays on its last day. Even a “bad” version of Sanchez was essentially a league-average producer at the plate last season, even if his defense was inferior to what Higashioka and Rortvedt are likely to offer. The trade addressed third base, shortstop and catcher, and in none of those areas does it guarantee a substantial upgrade.

Down seasons from Urshela, DJ LeMahieu and Gleyber Torres in 2021 fueled the Yankees’ offensive crisis, and both free agency and the trade market offered surefire solutions: sign one of the bevy of available shortstops, put together a compelling offer for a quality lefty bat in Matt Olson, or (gasp) do both! Instead, the Yankees opted for a path they’ve chosen all too frequently the last few seasons: plug in some cheaper alternatives, both in terms of dollars and prospects. While the Blue Jays, who essentially tied the Yanks in the standings last year, solidified their status as contenders with bold moves, New York adopted the attitude of its manager: “We can win now with what we have.” If 92 wins and another early playoff exit are the goals, then mission accomplished. The team is just pretty good.