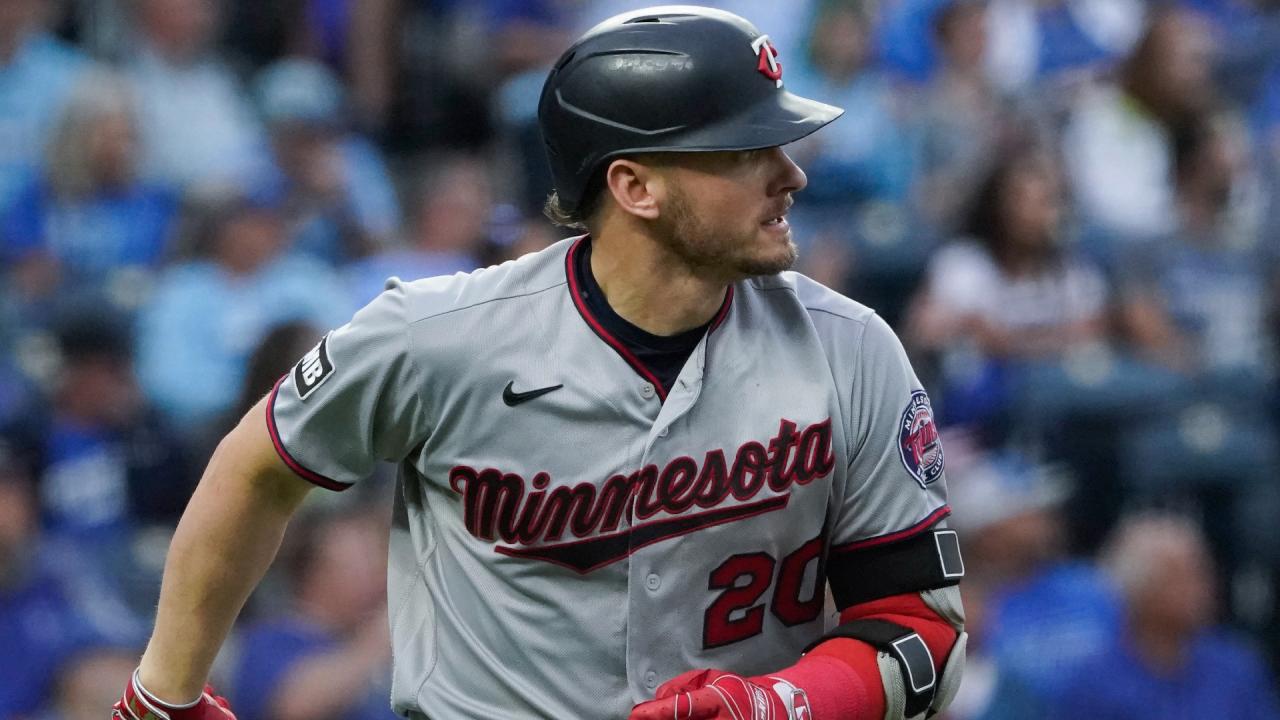 I was just settling in to watch episode 2 of Winning Time on HBO when Yankees Twitter exploded.

What!? Gary’s gone!? No way! For whom!? Within minutes, Jeff Passan swooped in with the necessary details:

Catcher Ben Rortvedt is headed to the Yankees along with Josh Donaldson and Isiah Kiner-Falefa, sources tell ESPN. Catcher Gary Sanchez and Gio Urshela are going to Minnesota.

And so the Gary Sanchez era ended last night with a whimper. Gary was the most polarizing figure amongst Yankees fans for the last five-and-a-half seasons. From the highs of his 2017 breakout second half to lows of his inexplicable missed tag at Citi Field and every passed ball in between, it seemed as if every Yankees fan either loved or hated the player without much in between. While it was entirely possible that he could have bounced back this season, it was equally possible that he would have barely surpassed the Mendoza line again, so perhaps a change in scenery was best for all parties involved. He’ll also reunite in Minnesota with former teammate Sonny Gray, with whom he has an, um, shall we say interesting relationship.

Urshela, whom Aaron Boone just that morning declared the incumbent starting shortstop (lol), will always be the poster child of the “next man up” movement that defined the 2019 season. Called up to the Yankees early that year after Miguel Andujar went down with a shoulder injury, Gio quickly became a fan favorite, starting off his tenure hitting 25-for-71 (.352) while playing stellar defense at the hot corner. He was consistently solid for his first two seasons in the Bronx, posting a 132 and 133 wRC+ in 2019 and 2020 respectively, before regressing to a .267/.301/.419 slash line in 2021. He’ll be missed for sure, but we’ll always have this lasting memory featuring a hilarious cameo by Angel Hernandez.

There’s a lot to be excited about the new members of the team. Isiah Kiner-Falefa, who turns 27 next week, is an excellent defensive shortstop and can play all over the field, including at catcher. He won’t do much damage with the bat, but the Yankees get a much-needed injection of athleticism up the middle who will hold the fort every day nicely until either Anthony Volpe or Oswaldo Peraza is ready for the big leagues. While the fans clamoring for a big-money signing like Carlos Correa or Trevor Story might be disappointed, at least we avoided the nightmare of trotting out Andrelton Simmons on a regular basis.

Ben Rortvedt is a 24-year-old lefty-swinging catcher whose close relationship with Yankees catching instructor Tanner Swanson (Swanson was a catching instructor in the Twins organization from 2017-2019) undoubtedly played a role in this acquisition. While defensively strong, he’s posted only a 40 wRC+ in 39 career MLB games, which even for a catcher isn’t really ideal. At the moment, the Yankees seem content with a tandem of Rortvedt and Kyle Higashioka behind the plate, but you can’t help but wonder if they’ll at least kick the tires on a proven commodity such as Willson Contreras given the offensive struggles we’re likely to see.

The biggest name in the trade is the 3x All-Star and 2015 American League MVP Josh Donaldson. Say what you want about his very public beef with Gerrit Cole over the use of sticky substances, the dude can still rake. Even in his age 35 season, Donaldson ranked 3rd in all of MLB in barrel percentage in 2021, behind only Fernando Tatis Jr. and Shohei Ohtani, and ZIPS projects him to hit .241/.350/.450 with a 119 wRC+ in 2022. Although it’s somewhat concerning that the Yankees will pay $50 million to a below-average defender well into his thirties, Donaldson played 135 games last season, so it does seem as if his 2020 injury woes are behind him.

This trade almost telegraphs the Yankees’ next move. The weaknesses are quite obvious: the lineup is still missing an additional impact left-handed bat in the middle of the order. Freddie Freeman seems to be out of the picture, but the prospect stable is almost fully intact, so there is no reason not to overpay for Matt Olson. Moreover, does the addition of IKF to the middle of the infield make Gleyber Torres expendable?  Could he be packaged in a potential Olson deal? Only Brian Cashman has the answers, and with 24 days until Opening Day, the clock is ticking. Nonetheless, this has certainly been an interesting, albeit very late, start to the Yankees offseason.