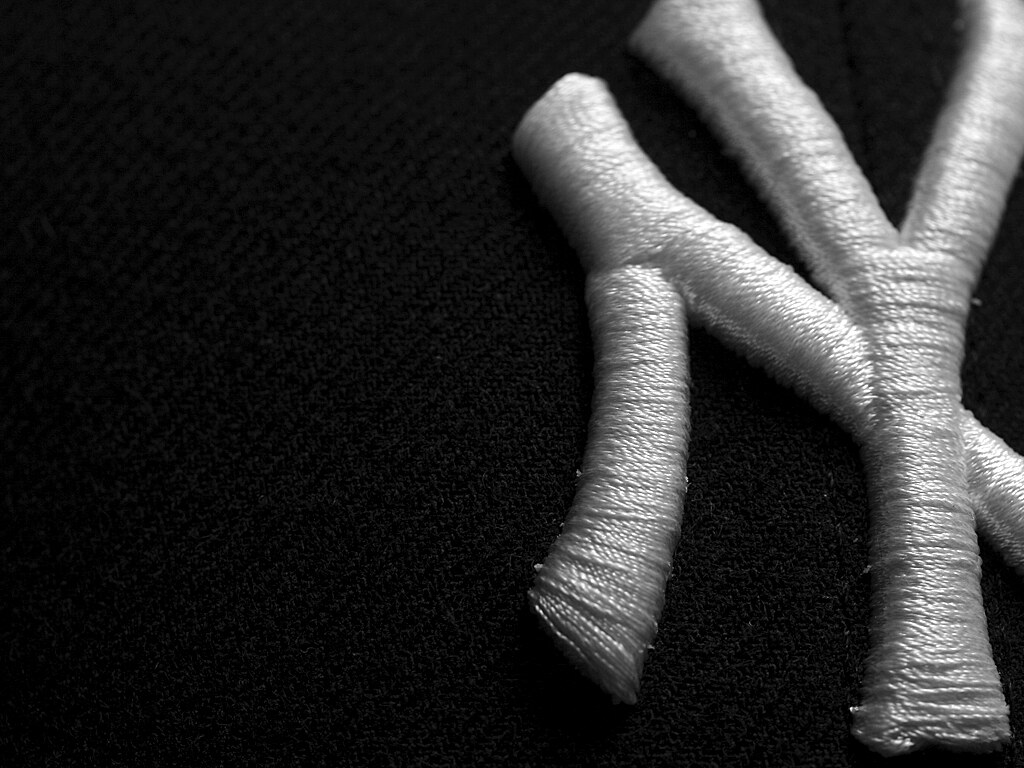 After 99 days of a brutal, stressful lockout, Opening Day is just a couple of weeks away! How great is that to say? I’ve caught a couple of the Yanks spring training games so far. No, they don’t mean anything, but they’re fun to watch. Below are my predictions for every division and the World Series winner!

Having Joey Gallo and Anthony Rizzo for a full season and a much improved defense help the Bronx Bombers overtake the Rays for division supremacy in 2022. The Blue Jays young and explosive lineup put them in strong position for a division run, but I have them coming up short in the end.

The White Sox are absolutely loaded. With starts such as Jose Abreu, Eloy Jimenez, Luis Robert anchoring the lineup and fmr Yankee and Cy Young contender Lance Lynn as the staff ace, Chicago outpaces Carlos Correa and the Twins to carry the division.

Losing Carlos Correa to the Twins hurts the Astros chances for a deep October run, but they still own the division. Mike Trout returns to MVP form and Shohei Ohtani does it all once again as the Angels surge in the West.

Did anyone have a better offseason than the Mets? They finally have stability on the bench with Buck Showalter at the helm. Max Scherzer and Jacob deGrom carry the Mets past the defending champion Braves in a close division race.

Nolan Arenado continues his trek toward Cooperstown as the Cards fend off Christian Yelich and Brew Crew.

The addition of Freddie Freeman to an already stacked lineup means the Dodgers run away with the division. The Giants continue to surge, but LA is just too strong.