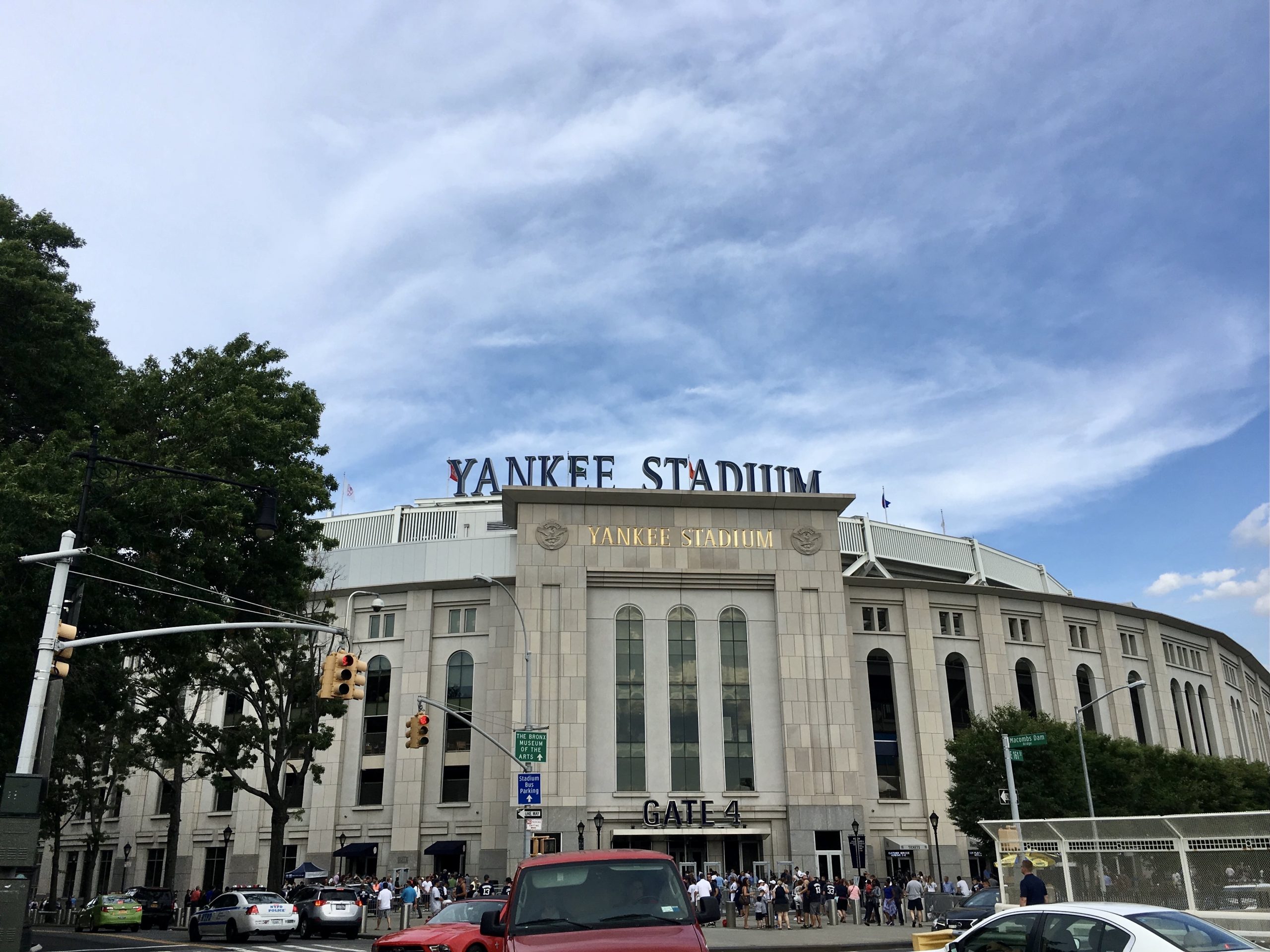 It’s a bummer we have to wait another 24 hours before the Greatest Pitcher on the Planet (as I’m going to call him) Gerrit Cole takes the mound and fires the first pitch of the Yankees 2022 season. It’s like moving Christmas to the next day. But, as someone that was at the two-part 2008 Opening Day, it makes so much sense to not waste fans’ time and money. That being said, I’ve got a little time whilst my kids are getting ready for bed, so I thought I’d knock out some random Yankees-related thoughts for you to enjoy.