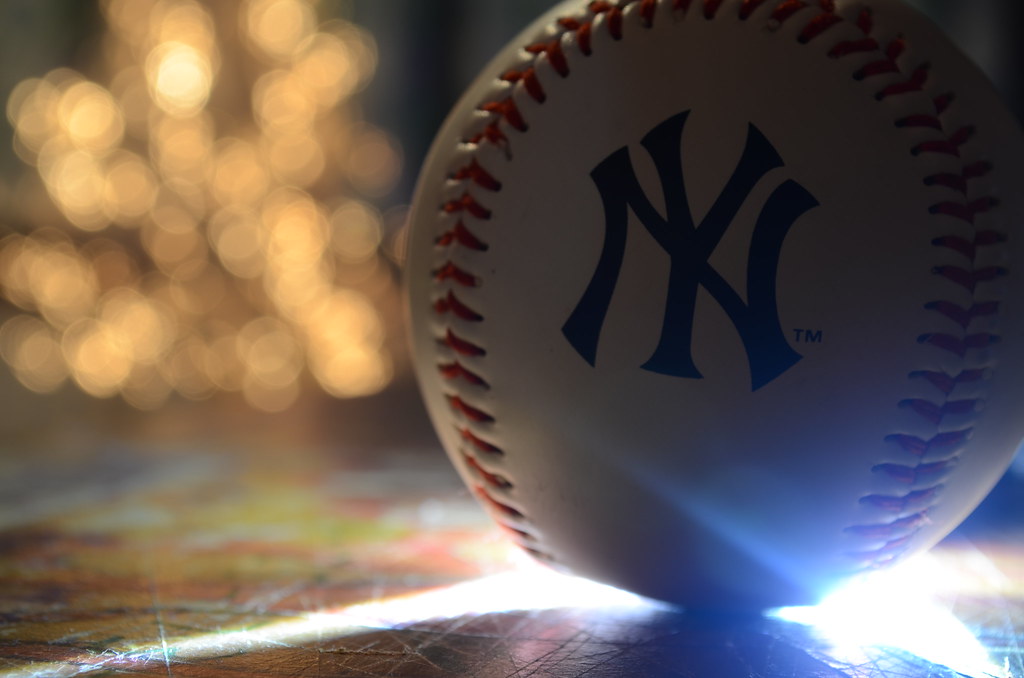 The Yankees wrap up a home stand at Yankee Stadium this week against the Baltimore Orioles. The series kicks off Tuesday and concludes Thursday before the Yanks head off to Kansas City. Let’s get you ready for the series by looking at how the Yankees and O’s stack up.

Their Story So Far

The Orioles currently sit in last place in the AL East at 6-10 with a -13 run differential. The Orioles and Yankees met a couple series back in Baltimore, where Brandon Hyde’s squad took two of three from the Bombers. The Yanks scored a total of six runs in that series and five of them were in the second game.

Not much has changed since then. The Orioles are still bad when facing every team except the Yankees. Since the start of 2021 the Orioles are 10-12 (.455) against the Yankees. That doesn’t seem good until you realize Baltimore is 48-108 (.307) against everyone else. Infuriating. This is the second of six times this year that the teams will square off. They will meet for seven more games next month and then won’t see each other again until after the All Star break. The Yankees need to start winning these games to have a chance at the division crown.

I have officially transitioned to 2022 stats. As I alluded to in the last series preview against Baltimore there are some legit bats in this lineup but many of them have not gotten going yet. Santander has been their most dangerous hitter in the early going. The Mullins, Hays, and Chirinos lines being above league average really show how bad offense is these days, huh? The top of the order really didn’t damage the Yanks much in the first series, the bottom of the order was the part that bit them. Especially in the last game. Yankees pitchers need to turn over the 6-9 spots with regularity because chances are that top five isn’t going to stay quiet against them a second time.

As a team the Orioles rank 28th in baseball in runs scored. Their collective 80 wRC+ is a bit better, registering at 24th though thats still not where you want to be. They are tied for first in baseball with 161 strikeouts collectively. Nine separate players have double digit strikeouts. Yikes.

The Yankees are facing the same three pitchers they saw in the last series. In the first game of the series at Camden, Jordan Lyles pitched 5.1 innings, allowing six hits, one run, one walk, while striking out four. Lyles has switched up his repertoire a bit in the early going this season. Through three starts, Jordan’s fastball usage is down from 39.5% last year to 25.9% this year. He has countered that my increasing his changeup usage from 8.9% in 2021 to 19% this year and his sinker percentage from 8.9% in 2021 to 19.0% this year. Mixing his pitches more frequently has produced a 3.52 ERA (3.91 FIP) in 15.1 innings in the early going. That ERA would be his career best if kept consistent over the entire campaign.

Luis Severino is coming off another strong outing, having pitched five innings of one run ball against the Tigers. Severino at times labored a bit more than you’d hope, but still managed to position his team for the win and get his pitch count up to 88 in the process. Severino will have an extra days rest coming into this game due to yesterday’s off-day, but I think Aaron Boone will still play it safe for a couple more starts with Sevy. The broadcast showed Luis asking Aaron Boone for one more inning in Detroit, but Boone declined. I think that will be the case going forward. They want him available for the long haul. All told Severino is pitching to a 2.08 ERA (3.07 FIP) and 3.50 K/BB% in 13 innings thus far. Better than we could’ve asked for. Our own Matthew Jerrell took a look at Severino so far last week, so be sure to check that out.

Tyler Wells started the only game the Orioles lost against the Yankees last time but it wasn’t his fault. In four innings, Wells did not allow a run, scattering only three hits, two walks, while striking out three. Wells is throwing less fastballs than last year in the early going (55.9% to 37.2%) and compensating with more changeups (10.4% to 23.3%). Everything else has stayed consistent in terms of usage. It’s a small sample size though, given that Wells has yet to face the order a third time through. Hell, he’s only had 12 batters faced a second time through. He’s still getting acclimated as a starter. All told, Wells has a 6.75 ERA (6.69 FIP) in eight innings of work.

Jordan Montgomery pitched well in the opening game of the last Orioles series but did not factor in the decision since the Yankees couldn’t score. Overall he pitched five shutout innings, allowing five baserunners, and striking out two. Combine that with Jordan’s six inning, one run performance against Detroit and he has bounced back nicely from this opening start against Boston. Montgomery has posted a 2.51 ERA (2.79 FIP) in 14.1 innings thus far and has more or less looked the exact same as last year. Steady hand, keep chugging along.

Bruuuuuuce. Do we have to talk about this? Yes? Sigh. Ok. Well, Zimmermann shut the Yankees down in the infuriating series finale last time these teams met. Five innings, six baserunners, no runs, six strikeouts. As I mentioned in my last preview, he’s what old timers would call a “crafty lefty” that does not have over powering stuff. The Bombers still couldn’t do anything with it. Zimmermann has been pitching well so far even outside of that start. He has registered a 1.20 ERA (2.80 FIP) in 15 innings for Baltimore, showing that it hasn’t been all luck. Hopefully the Yankees can bring him back to earth.

Jameson Taillon is coming off ankle surgery but you probably couldn’t tell if you watched him so far. The impending free agent has been brilliant so far, posting a 3.07 ERA (4.16 FIP) in 14.2 innings for the Yankees through three starts. He was meh against the Orioles last time, allowing two runs across 4.2 innings in the middle game of the series. The two runs were on a Cedric Mullins home run. Taillon has been throwing more sinkers and less fastballs in the early going. The first-start slider movement change hasn’t stuck, but it still is averaging one more inch of horizontal break than it did last year. All in all Taillon has been everything the Yankees could have asked for thus far. Here’s to keeping it up.