Williams: Against the clock, Cashman needs to sign Judge 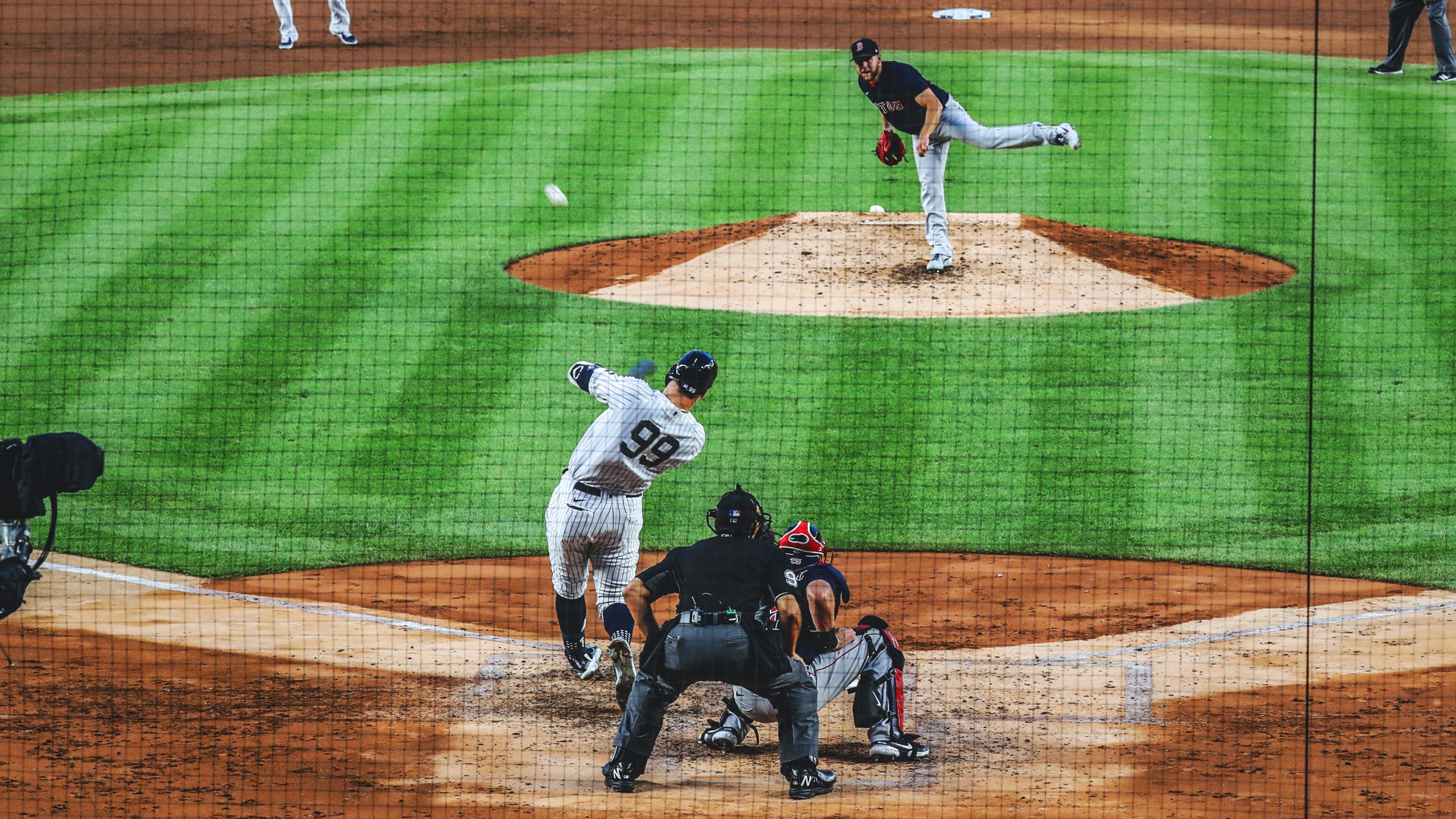 Yankees GM Brian Cashman sat at the table across from Page Odle, the agent Aaron Judge. Neither man walked away with a win. But a third man sat at the table, placing the largest wager possible. Today, Judge’s wager on himself looks like a huge win.

Judge, 30, is having a monster season. He’s hitting .307, crushed 14 homers, .384 OBP, .657 slugging percentage and 1.041 OPS. He’s stayed healthy (BANG ON WOOD) manning his customary right field and patrolling center when the Yanks go to their jumbo package outfield. He is the best player on the best team in baseball.

However, in one month, Judge and the Yankees will go to an arbitration hearing over $4 million. Yes, you read that correctly. $4 million dollars. Judge’s agent proposed a $21 million salary for the 2022 season. Cashman countered at $17 million.

Arbitration hearings can lead to hurt feelings. As the club has to defend their position with sometimes critical reasoning. Who could forget the fallout from the 2017 hearing between the Yankees and reliever Dellin Betances. Betances was an awesome reliever. But he wasn’t the closer. The closer makes the money. Betances asked for $5 million. The Yanks countered at $3 million and won. Yankees president Randy Levine went on a bridge-burning conference call to both strut and insult Betances’ representatives. Over $2 million.

So what will happen June 22? Your guess is as good as mine. But I hope the Yankees and Judge never make it to the hearing.

The Yankees have made strange decisions when it comes to acquiring talent. They haggled with Judge and Betances over a combined $6 million. But they paid huge sums of money for Jacoby Ellsbury and Alex Rodriguez to not play for them. They also gave pitcher Kei Igawa $46 million to make a handful of appearances while taking a shuttle between NYC and my hometown of Scranton.

The back end of the monster deal rarely looks good. We saw that with the Angles sending Albert Pujols packing.

But this is Aaron Judge. He’s an MVP and a big, shiny World Series ring away from Cooperstown. He could get both this season. It’s not my money, but 8 years, $300 seems like it would work. There’s mega rich, free-spending owners on both coasts that would probably go further to poach Judge from the Bronx. Brian Cashman’s reaching fold ’em time.