Father's Day: Losing a Dad, chasing the captain and a little boy that binds the two 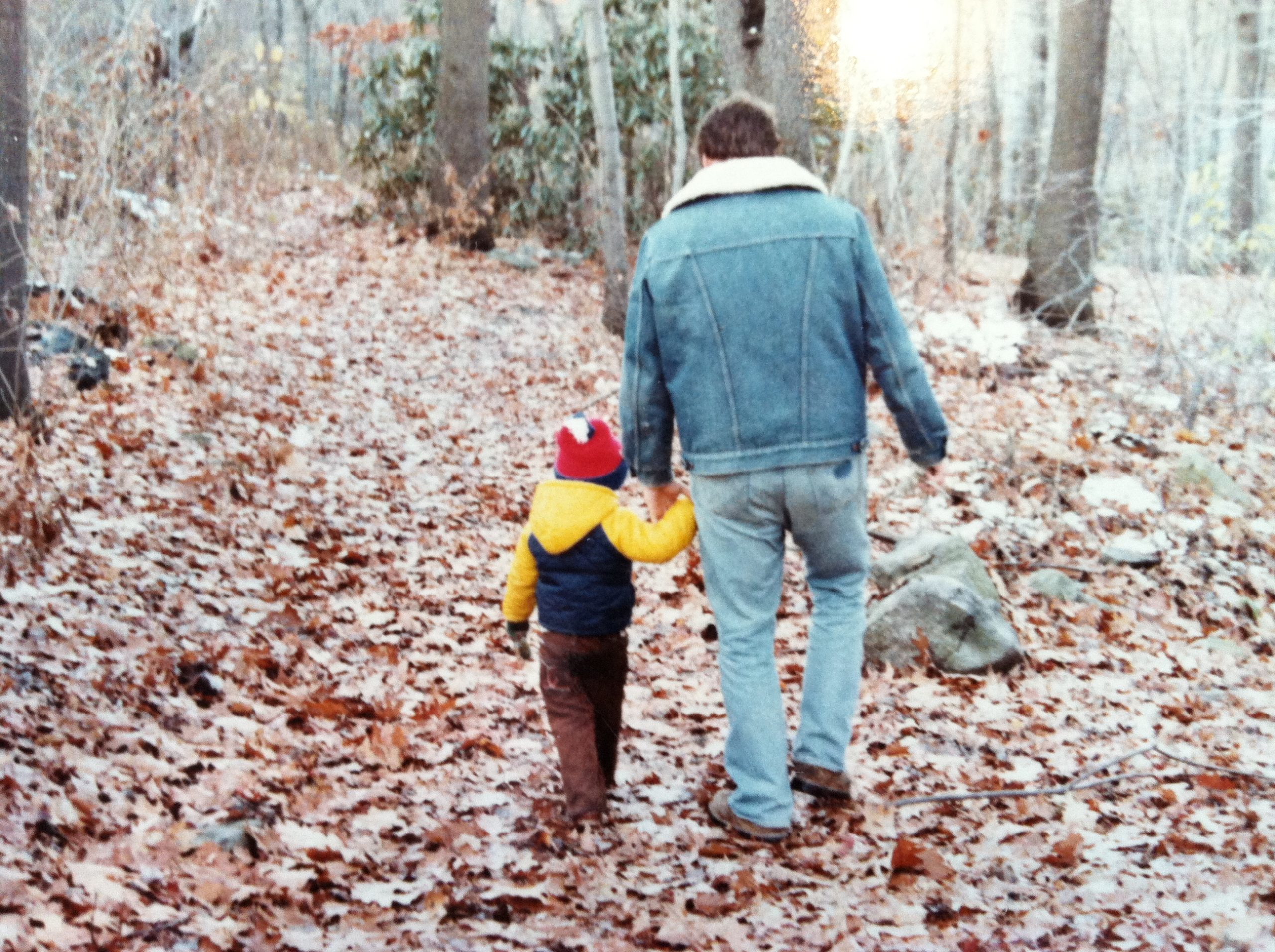 The year is 2013, New York Yankees Captain Derek Jeter is in my hometown of Scranton, Pa., on a rehab assignment with the Scranton Wilkes-Barre Railriders. The city is at a fever pitch. The local newspaper is tracking Jeter sightings. And I’m a month away from losing my father.

My Dad, Les Williams, Sr., was diagnosed with esophageal cancer in early 2013. The doctors gave us a course of treatment that led to a positive prognosis. But, it’s cancer. There can always be complications. And there were. But that’s not the point of this writing.

Baseball is a game loved by fathers and passed down to sons. My love of the Yankees was actually passed down from my Dad’s middle brother, who took me to my first game in 1985. But my Dad always made a point to watch the games so he could talk to me about them. My Dad bought me my first Don Mattingly autograph when I was either 11 or 12. I recently passed that down to my youngest son, Derek. My little captain recently turned 2 in April. (See the underlying ‘what I did there?’)

My Dad spent the last couple of months of his time on Earth shuttling between hospitals. I was at his bedside daily. That’s what sons do. Dad didn’t watch news. He consumed it. He’s probably the reason I have a strong thirst for current affairs.

So back to Jeter’s trip to the Electric City. Dad found out about it and asked me if I’d be attending any of the games. I was torn. How could I enjoy anything knowing my Dad could have a setback at any minute? He knew I was torn. But, my Dad mustered up one more Dad-talk and practically ordered me to go.

So for four games of Derek Jeter as a Railriders, I was in attendance. I made several attempts at getting Jeter’s autograph. The closest I got was 3 feet, only to have an adult knock my ball and pen. from my hand because I had cut in front of her adult daughter. Kids can get ahead of me any time. I encourage it. Adults? Good luck. I’m 6-2, 220.

After each game I’d get back to my Dad’s hospital. Disregarding quiet hours, we’d talk about the game and my failed effort at securing Jeter’s autograph. It became a quest for me. I wanted to prove myself one last time to my Dad. It’s weird, I know. But it was nice to get to PNC Field to watch Derek Jeter play baseball in my town for the first time since he was a Columbus Clipper.

Fast forward to 2020 and I’ve got a baby boy on the way. And we’re in the early stages of a global pandemic. My wife and I tossed around different ideas for the first name. His middle name was always going to be Leslie. An honor to both his father and the grandfather he’d never meet. Derek Leslie Williams was born in April 2020. He’s every bit a baseball fan. He’s a Yankees fan through and through. Something fathers pass down to sons. Derek yells home run with every pitch. He loves to watch his older brother Logan play. To the point we have to restrain him from running into the dugout.

Baseball is the great binding element. It connects fathers and sons through games of catch. It’s hours spent throwing batting practice and hitting fungos. It’s buying trading cards and spending far too much on apparel. In my house, it’s FAR TOO MUCH. Happy Father’s Day to all the dads, stepfathers, grandfathers and father figures. Never take one second for granted.