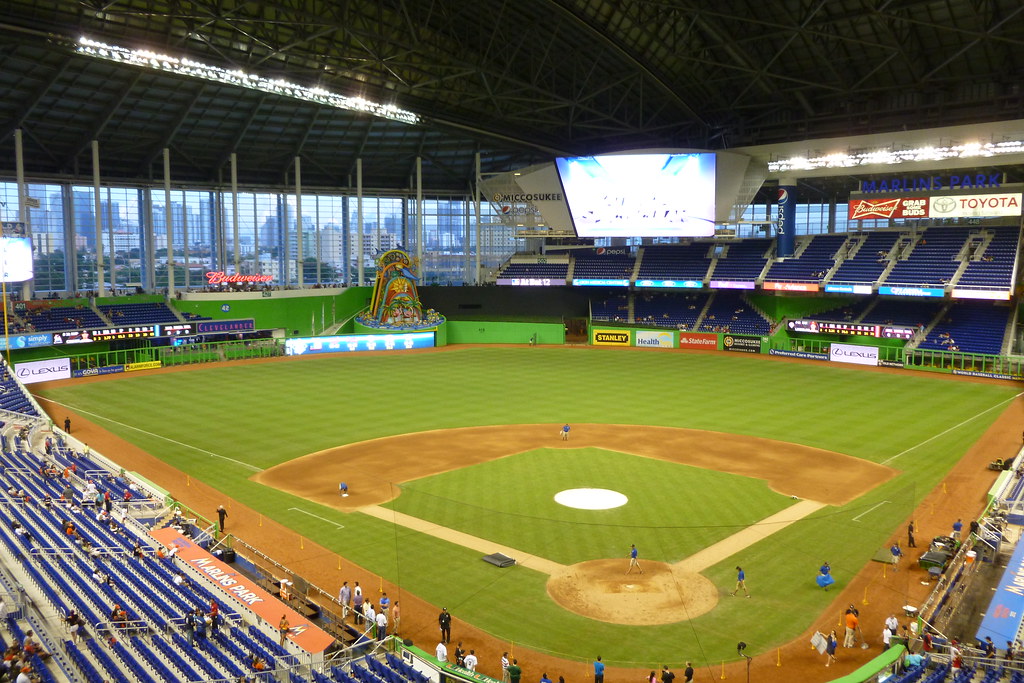 Welcome to the first installment of Perspective Picks! I will be doing these write-ups as much as possible, but you can follow all my MLB best bets on Action Network (username rdc2697).

Sandy Alcantara is One of the Best

There are few things more fun than betting on Marlins right-hander Sandy Alcantara. In 99.1 innings pitched this season, Alcantara owns a 1.72 ERA (2.59 xERA) with a 7-2 record. He’s having the best season of his career, ranking in the 85th percentile or better in xwOBA, xSLG, chase rate, barrel %, and average exit velocity.

Alcantara pitched against the Mets in his last outing on June 19th, allowing two earned runs, six hits and striking out eight in eight innings pitched in the only game the Marlins won in their three-game weekend series at Citi Field.

Taijuan Walker Due for Regression?

For the Mets, Taijuan Walker will get the nod. He pitched against the Marlins in his last outing, spinning 6.2 innings and allowing just two hits and one earned run on just two hits allowed. The Marlins were without both Jesus Aguilar and Jesus Sanchez in that game, however, and both are expected to be in the lineup tonight.

While Taijuan Walker has had a good season, holding a 2.88 ERA, I see some regression in his future. And with him facing the same team in 5 days, the familiarity that the Marlins hitters have with him should come in handy. Walker’s xERA is nearly 4, and he isn’t impressive or remarkable in any pitching metric. He allows hard contact, doesn’t strike out a lot of batters and doesn’t produce a lot of swing and miss generally.

The Marlins are also playing good baseball right now, winning 4 of their last five games, including their last three at home against the Colorado Rockies. The Mets, on the other hand, are in the midst of a road trip and just dropped two straight games to the Astros in Houston.

Let’s take advantage of a pitching mismatch tonight and back the home team playing good baseball.