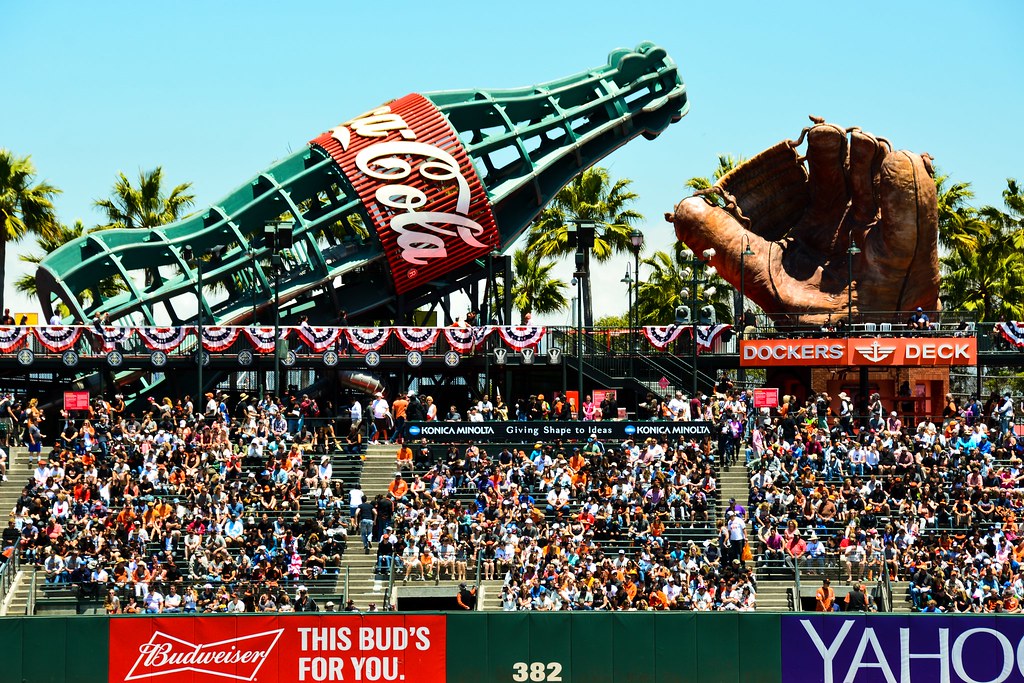 It’s a beautiful Fourth of July Sunday, so why not write-up one of my favorite MLB Best Bets for today’s slate. As always, you can track all of my picks on Action Network, just search the username rdc2697.

Lucas Giolito Having a Rough Season

Lucas Giolito is not having fun in 2021, as he holds a 5.19 ERA with a 1.53 WHIP in 69.1 Innings Pitched. He’s also giving up the highest hard hit % of his career while walking nearly 9% of batters. A snapshot of his StatCast rankings is below:

He was remarkably bad in June, posting an ERA north of seven in five starts. Giolito hasn’t been the same pitcher since MLB instituted its ‘sticky-stuff’ ban, but who knows if that’s really the culprit for Giolito’s struggles.

Giants Going With a Bullpen Day

In direct contract to Giolito, John Brebbia (the Giants opener today) is having his best season as a major league pitcher. He holds a 2.70 ERA (3.08 expected), while being in the top 7% of all MLB pitchers in limiting hard contact. His average exit velocity allowed is 86.2 MPH, well below the league average.

Brebbia was also lights out in June, posting a 1.69 ERA in 10.2 innings pitched, while mostly coming out of the bullpen or acting as an opener. This is a bullpen day for the Giants, so we will likely only see Brebbia for an inning or two. The Giants bullpen has been middle-of-the-pack so far, but they have the arms necessary to keep this game in control.

I have a tough time seeing the Giants getting swept at home. With Giolito’s struggles this year, the San Fran can get to him early and ride the strength of their bullpen towards salvaging a game in this three-game set.