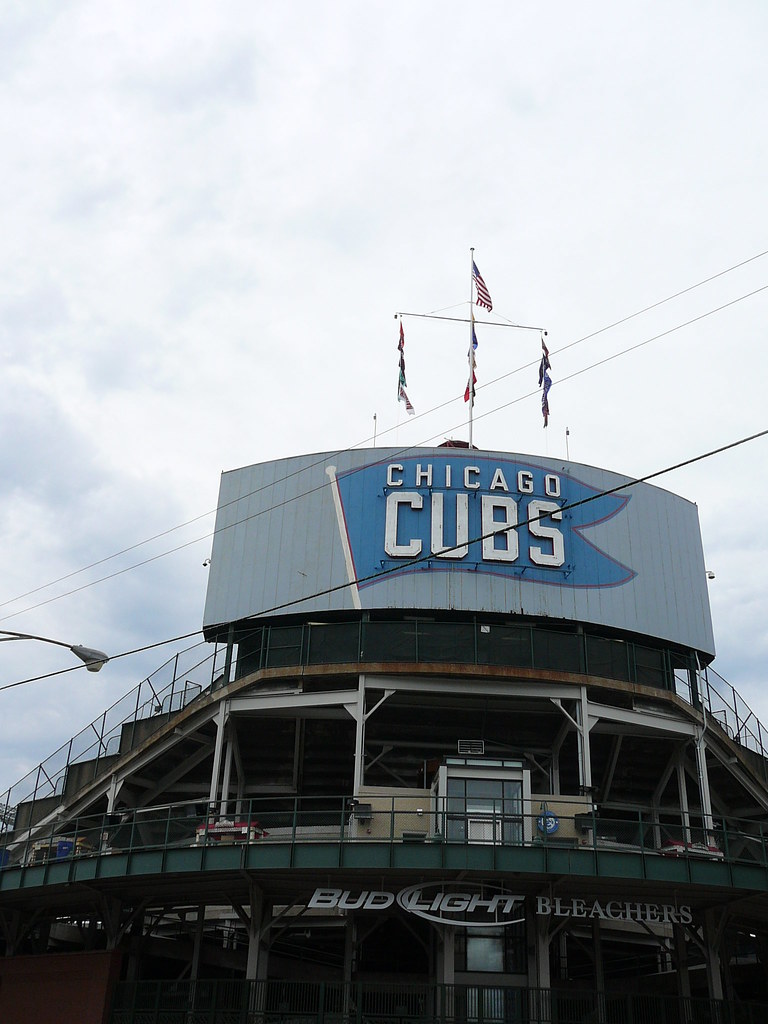 Well, I took the Giants yesterday as my MLB Best Bet and they lost 13-4. As it turns out, the bullpen day did not keep the White Sox off balance. So without waiting around lets get to my MLB Best Bet for today’s slate. As always, you can track all of my picks on Action Network, just search the username rdc2697.

I am also posting one pick a day on my Tik Tok (@SRO_HQ).

It’s an Independence Day rivalry meeting as the Chicago Cubs will travel to American Family Field for the first game of a three-game set against the Milwaukee Brewers.

On the mound for the Brewers will be left-hander Eric Lauer, who owns a 4.02 ERA (4.41 expected) in 78.1 innings pitched this season. Lauer doesn’t exactly excel anywhere, ranking in the middle-of-the-pack or worse in most StatCast pitching categories.

The Cubs are fresh off taking two of three games against the Red Sox, and may feel good heading into a venue where Cubs fans should make their presence felt. After all, Milwaukee is just about an hour outside of Chicago.

The Cubs hit lefties better than they do righties, slugging .419 with a .739 OPS against them compared to a .393 SLG and a .722 OPS against right-handers. With the Cubs likely to roll out an all righty lineup, I like their chances of getting to Lauer and taking an early lead.

Justin Steele has had a solid 2022 campaign, posting a 4.39 ERA (3.54 expected) while allowing a .308 wOBA and .311 xwOBA. Steele does a great job of avoiding barrels (96th percentile) and limiting hard contact (74th percentile), according to StatCast.

We’re getting some value on the Chicago Cubs today at +133. Justin Steele is more than capable of holding his own against a Brewers lineup that struggles against lefties, while hot-hitting Patrick Wisdom and Willson Contreras will help the Cubs break through against Lauer.

The Cubs’ bullpen is also second in xFIP this season, so Steele will be passing it off to some reliable arms when his work is done. Back the Cubs to squeak out a road victory.