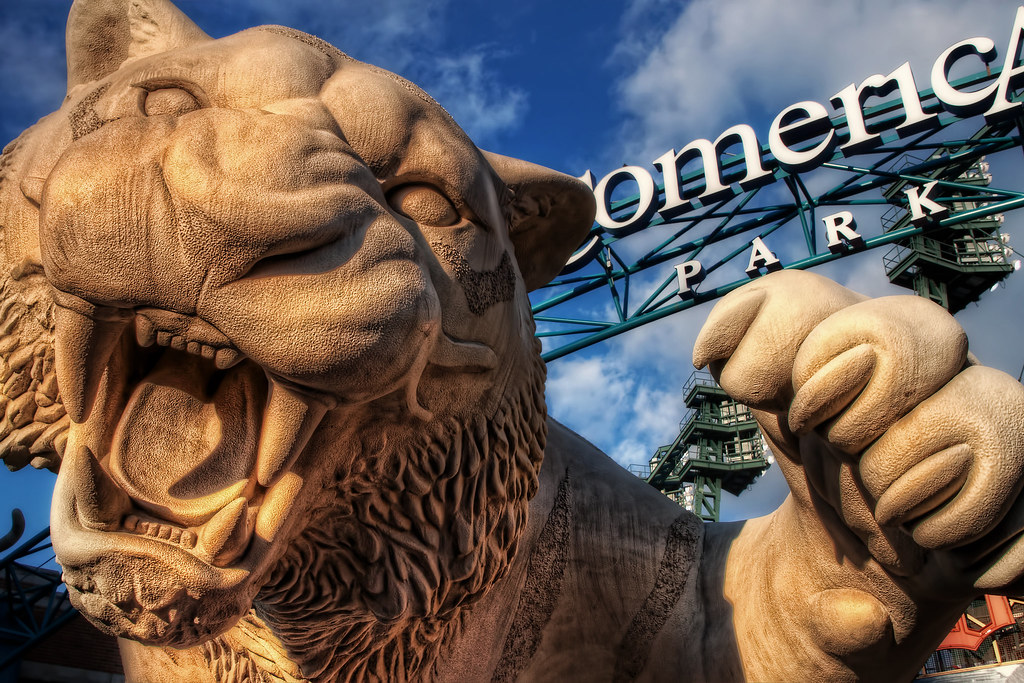 Michael Pineda Due for Regression

On the surface, Michael Pineda has had a solid 2022 campaign. He holds a 3.62 ERA with one of the lowest BB% in the majors at 3.7. But everywhere else, he’s near the bottom.

His expected ERA, per StatCast, is 6.28. He is in the 5th percentile or worse in K%, xSLG, xBA, xERA, xwOBA and Average Exit Velocity. He gets hit hard, but has somehow managed to be serviceable.

Pineda missed time from the middle of May through all of June, then returned to face the Royals on July 1st. In that start he went five innings, allowing three earned runs on seven hits while surrendering two homers and only striking out three.

The Guardians’ bats have been a bit quiet of late, as they are 1-5 in their last six games and haven’t scored more than in any game over that stretch. But with Michael Pineda on the mound, it seems like the perfect time for their offense to bounce back.

2020 Shane Bieber doesn’t exist anymore, and he probably never will again. That’s not to say he still isn’t really good, though. But this season he is getting hit hard with a 44.8% Hard Hit % while allowing the highest average exit velocity of his career.

Over the past two years, his K% has dropped from 41% to 33% to 25% this season. He holds a nice 3.17 ERA, but his 4.01 xERA suggests he might even be getting a bit fortunate this season. The Tigers have the 11th best wOBA in baseball dating back to June 27th, so they should be able to do their part and scratch off a couple of runs here.

This is a total that feels way too low. Michael Pineda has an xERA north of six and Shane Bieber is not as elite as he used to be. I see this game laanding at 5-3 or 5-4 either way and the over getting home.