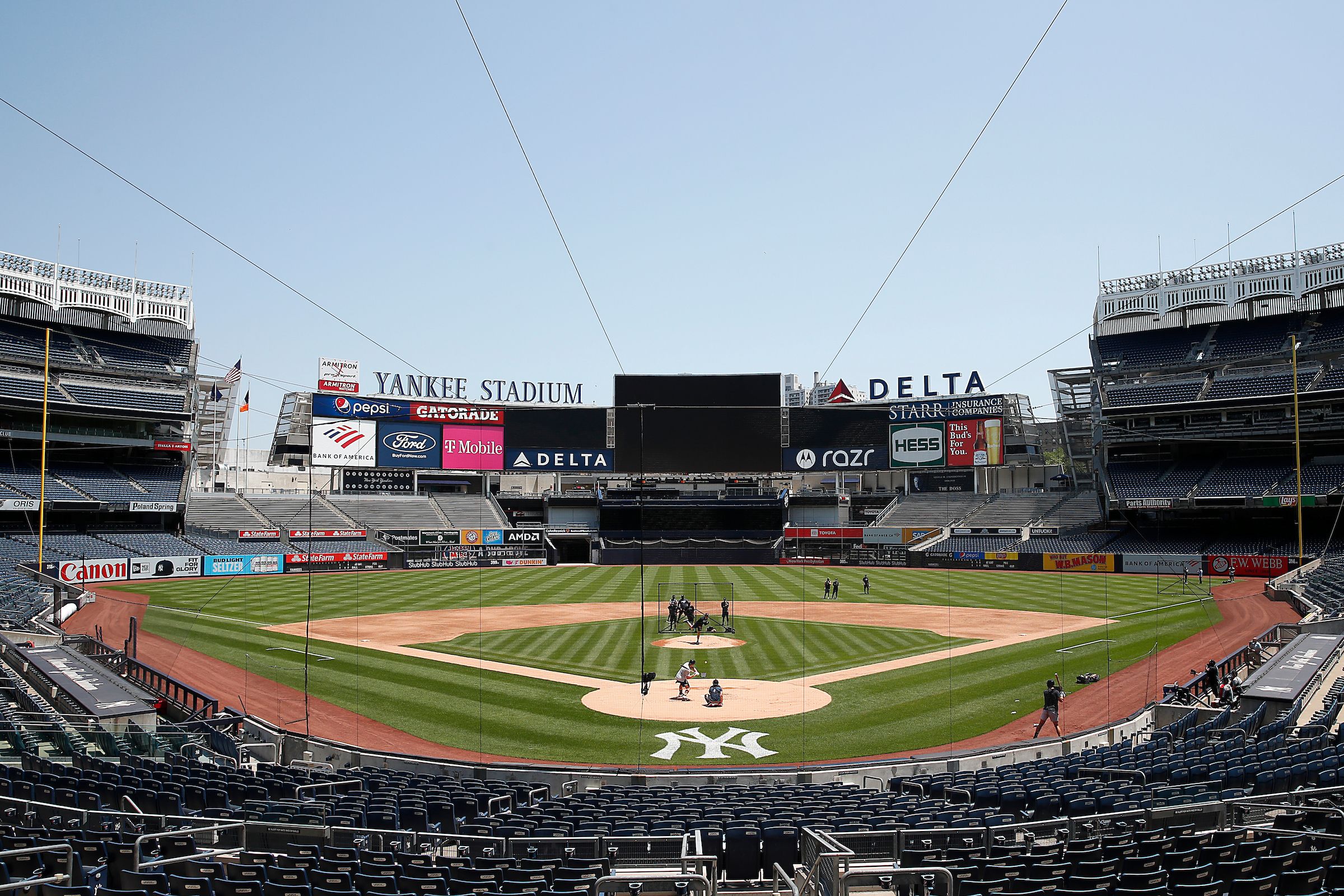 If you listened to the most recent episode of NYY Takes, we had a spirited conversation about the potential for the Yankees to make a move for either Pittsburgh’s Bryan Reynolds or Kansas City’s Andrew Benintendi at the Trade Deadline. Of course you listened, then you told your friends and family and they did too.

Per Fangraphs, Reynolds (27) and Benintendi (27) are currently remarkably similar players. Reynolds has a slash line of .253/.328/.460  compared to Benitendi’s .314/.380/.400. The big difference is in the power numbers. Reynolds has 15 homers compared to Benitendi’s three. Reynolds is under contract for a few more years, while Benintendi is a free agent following the conclusion of the World Series. Benintendi would be the cheaper option, in terms of what goes to KC. But he fell off after leaving Boston. I personally think Reynolds is the better player who would benefit from a change of scenery and status in the playoff hunt.

It’s pretty wild to think the team with the best record in the game has glaring needs, but the Yankees need to upgrade. Can they survive the rest of the way with IKF providing little-to-nothing in terms of offense? In the regular season, sure. But once October hits, they need something from him. I’m just not sold that he’s going to see meaningful ABs as the Yanks chase title no. 27.

Robert Coles has been ardent in his desire to see the Marlins’ Joey Wendle come to the Bronx. I’m on board. He’s got a slash line of .297/.357/.426 for a Miami team going nowhere. While he’s only hit a pair of homers, that’s two more than IKF. Wendle may also benefit from the short porch in right. He’s got 9.8 strikeout percentage, which is fine by me. I’ve been advocating for Oswald Peraza to get promoted from Scranton. He probably gets the call at some point.

Now the big question, would the Marlins really make a move with the Yanks after starting the process of purging anyone connected to Derek Jeter and the Yankees? Prospects and money talk, there might be a deal there.

The one area that’s causing me the most anxiety is the rotation. Have we seen the best of Jameson Taillon and Nestor Cortes? They’re both great stories, but they’ve had some tough starts lately. The Yanks need horses to get through the October gauntlet.

Brian Cashman has some work ahead of him. If the Yanks are going to parade down the Canyon of Heroes, no trade should be considered too risky. Cashman’s always been overly protective of prospects. But he’s got to be open to moves to win it all.