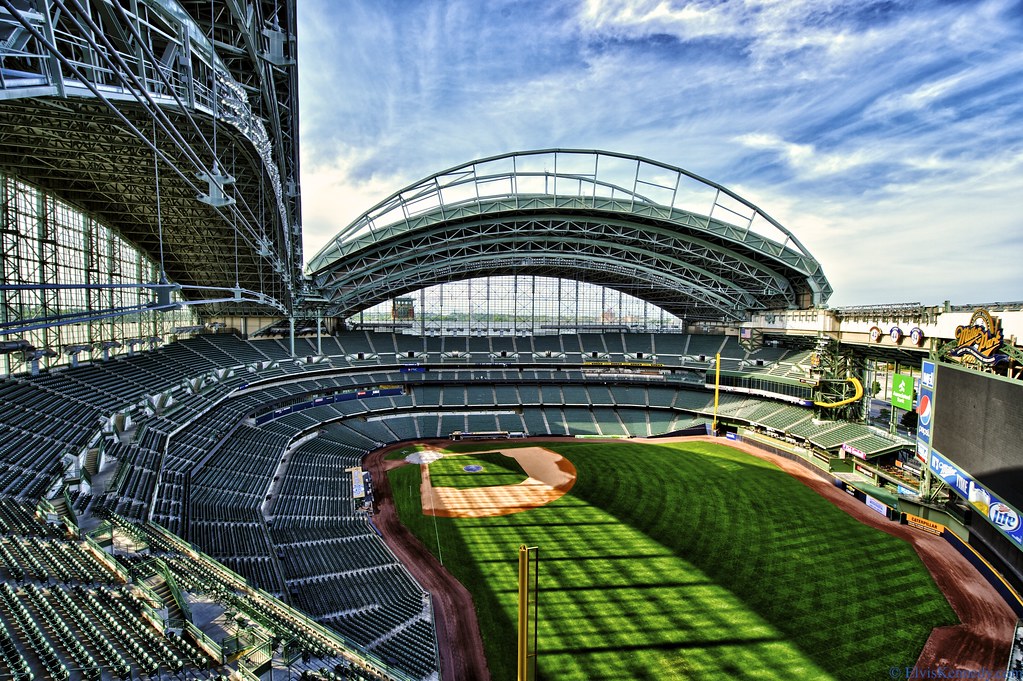 I am on a mission on Tik Tok to provide one pick a day for 365 days. So far, we are +3.51 Units nearly 30 days through the challenge. I try to do write-ups on my as much as possible here, but for full record keeping on that challenge check out the Tik Tok (linked below). Let’s get to my MLB Best Bet for today’s slate. As always, you can track all of my picks on Action Network, just search the username rdc2697.

A Duel of Underrated Arms

It’s Aaron Ashby vs J.T Brubaker at American Family Field. I mean, how else would you want to spend a Friday Night in July?

Aaron Ashby has had himself a nice season, but things got derailed when he went on the Injured List with left forearm inflammation on June 17th. In 55 innings pitched up to the injury, with 8 of those appearances being games started, Ashby posted a 4.25 ERA with a 3.06 xFIP to go along with a 10.96 K/9. His biggest issue is in the BB% department, where he ranks in the 21st percentile.

Ashby returned from the IL on July 2nd to face the Pirates, where he allowed 4 earned runs, two home runs and struck out six over 3.2 innings pitched. That’s good for a 9.82 ERA in that game, but his xFIP was 1.87. He got a bit unfortunate, and I like his chances to get his revenge tonight. Ashby is one of the least talked about members of the Brewers’ pitching rotation, but he’s another great arm.

JT Brubaker is also having himself a decent season, posting a 4.28 ERA (3.79 xERA). Brubaker pitched against the Brewers in his last outing on June 30th, going six innings and allowing 4 earned runs. While that’s not great, his FIP was 2.10 and his xFIP was 4.00 (compared to his 6 ERA for the game).

Both pitchers have a nice revenge spot tonight, as both of their previous outings should have gone better, and they’ll be looking to prove that tonight. Milwaukee has a 61 team wRC+ since July 4th, while Pittsburgh is right below them with a 59 wRC+. Neither team is hitting the ball much right now.

With two solid pitchers on the bump and some good arms at the back of both teams’ bullpen, I like this game to stay under the total. We’ll see a 4-3 or 4-2 final either way.