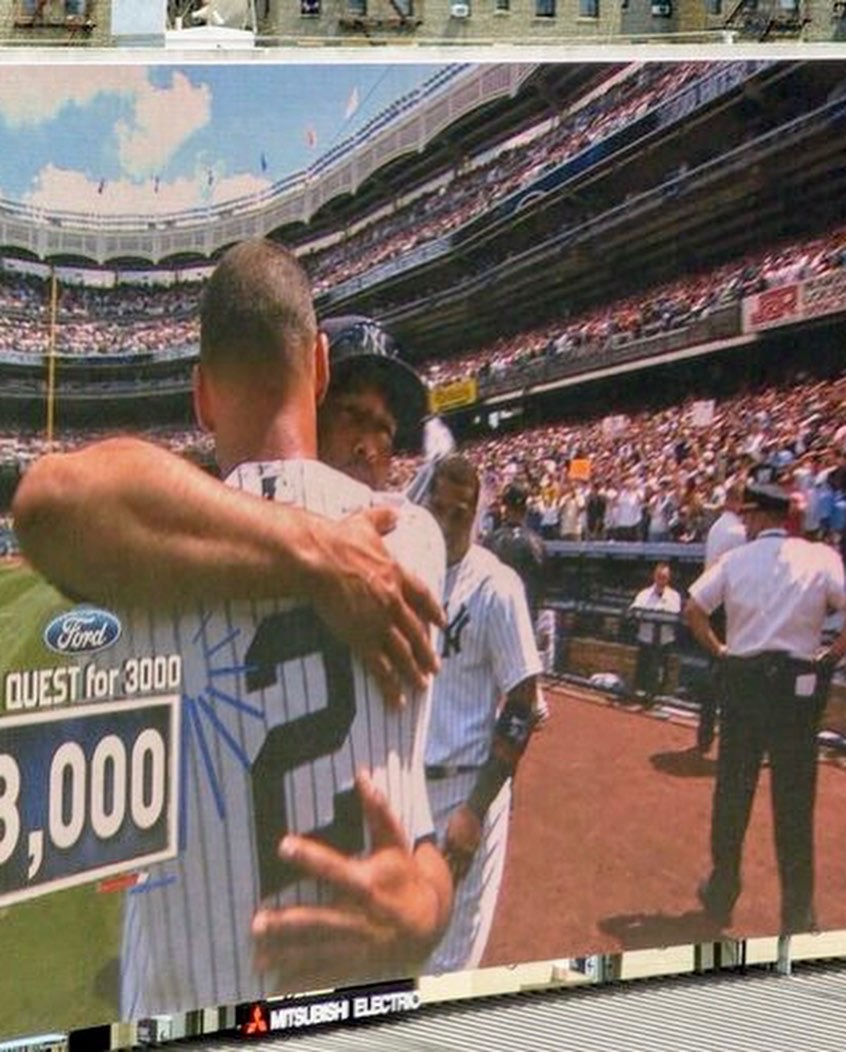 With the approaching premier of the Derek Jeter documentary ‘The Captain,’ I thought it would be fun to write about the best sports event I’ve ever attended: Derek Jeter’s 3,000th hit.

Today marks 11 years since Jeter took Tampa Bay’s David Price weak offering deep to become the first Yankee to ever collect 3,000 career hits. He simply owned Price that day. Much like the way the Yankees dominated Price his entire career.

Here’s a fun fact about me: I’m extremely nerdy when it comes to baseball and being able to be in the right place at the right time. For instance, being in the stands for DJ3K was part luck, part checking the weather. The week leading up to DJ3K, a former coworker pegged the Friday, July 8, 2011 game as when Jeter would get the hit and decided to have a little fun with me about it. He thought it would be in his best interest to rub my nose in the fact he’d see the hit and I wouldn’t. Jeter needed just a pair of hits.  Now I’m kind of a jerk about things, so I took a look at the schedule, pitching matchups and, most importantly, the weather. I didn’t let on that his game was going to get rained out, so I got tickets to the Saturday game.

My game? Not one cloud in the sky. Beautiful day for Yankees baseball.

There was no waiting for the hit. Jeter was a man on a mission as the pressure built to not only get to 3,000, but to do it at Yankee Stadium. First inning, single for 2,999. Each pitch, each at bat, the nearly 50,000 strong serenaded the Captain with “Der-ek Je-ter” chants. I got goose bumps.

Middle of the third inning, I decided I needed a beer and a dog. Had time, right? WRONG. I check the monitor in line waiting for my fare, here comes Jeter. Dogs and beers had to wait. DJ3K waits for no snacks.

This at-bat was a nail biter. Jeter fouls off pitches. Count gets full. In true Price vs. Yanks form, the ninth pitch Jeter has to go down and get and he crushes it over the wall in left. As the say in the wrestling world, pandemonium ensues. Christian Lopez grabs the ball, emerges victorious and is the hero of the day.

Jeter is mobbed at home plate after homering for hit 3,000

In an absolutely classy move, Lopez doesn’t hold the ball hostage looking for a payout. He said afterward he felt giving the ball the Jeter was the right thing to do. It was. He got his picture taken with Jeter, some signed merchandise and season tickets for the rest of the 2011 season.