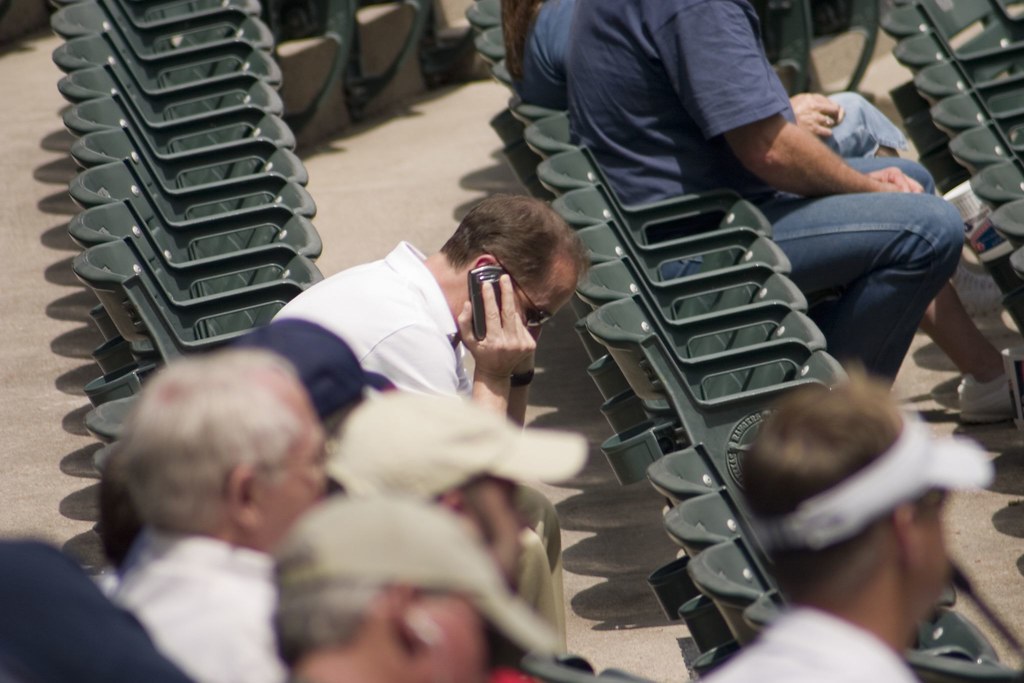 It’s MLB All-Star Week, and that means the MLB Trade Deadline is looming. So it’s time to take a look at some of the key names that the Yankees can acquire to bolster their championship contending roster. We spoke a lot about the Yankees’ trade deadline needs on last week’s Podcast episode of ‘NYY Takes,’ which you can listen to here.

One of the areas that is in need of some help is the bullpen.

On the surface, that may be a surprise. The Yankees’ bullpen is second in WAR, second in ERA, third xFIP and in the top ten in K%. It would appear as a core strength of this team, but in many ways it can become a weakness.

Throughout this season, the Yankees have lost Aroldis Chapman, Jonathan Loaisiga, Chad Green, Zack Britton (prior to the season), Ron Marinaccio and Miguel Castro at some point or another to injury. Chad Green is done for the season, Miguel Castro is shut down for a few weeks, Ron Marinaccio has a dead arm, and while Jonathan Loaisiga and Aroldis Chapman have returned, how much can they be trusted? It’s hard to know if Loaisiga can return to the All-Star form he was in last season, and Chapman has lost all his high leverage privileges.

As currently constructed, this Yankees bullpen is not the most prepared it could for a deep playoff run.

Bard would be an excellent addition to a bullpen that already boasts elite arms in Michael King and Clay Holmes. Bard may be one of the best five relief pitchers in baseball at the moment. He’s another example of a reliever that masters one pitch and runs with it. The Yankees would be wise to take advantage of Bard’s coming of age. In a season that now feels like World Series or bust, another high leverage arm is paramount.