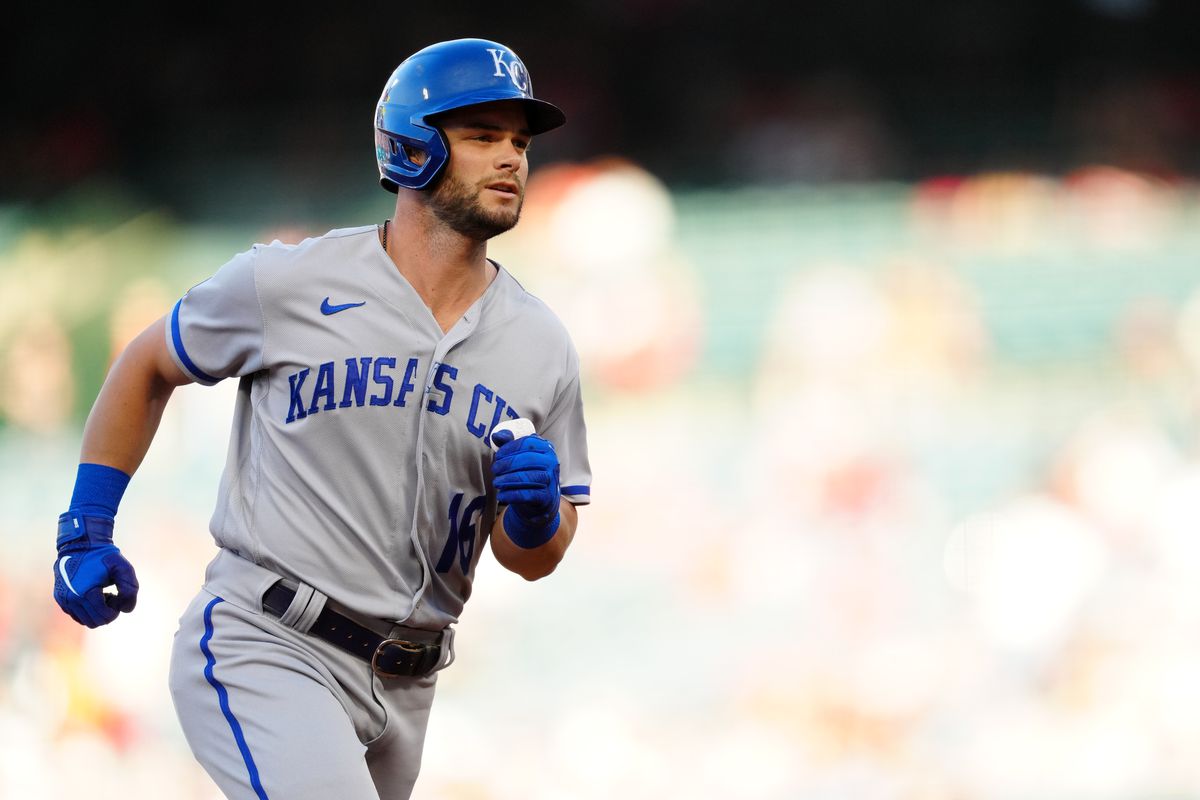 According to YES Network’s Jack Curry the Yankees are acquiring outfielder Andrew Benintendi from the Kansas City Royals. Jeff Passan says its three prospects going to the Royals. More to come…

UPDATE 10:51 EST: Joel Sherman says it’s pitchers Beck Way, Chandler Champlain, and T.J. Sikkema going back to the Royals. I mentioned Sikkema as a likely trade candidate earlier this week. Early impression: That’s it? No harm no foul. Castillo, Soto, whoever are still on the table.

UPDATE 11:28 EST: If there was a way to forget the Yankees getting swept against the Mets it was a trade right after the fact. Andrew Benintendi was the Royals representative at the All-Star game this year, posting a .321/.389/.399 thus far which is good for a 2.1 fWAR. He is the opposite of Joey Gallo, posting a 13.5 K% and 10.1 BB%. Of course, Yankees fans know Benintendi well from his time with the Red Sox. He got a World Series ring with the 2018 Bo-Sox squad. Benintendi won a Gold Glove in Kansas City last year and has been good for 1 DRS in left field for the Royals in 2022.

The Yankees didn’t really give up anything crazy. T.J. Sikkema and Beck Way are 19th and 21st respectively on the Yankees Top 30 prospects according to MLB.com. Chandler Champlain did not rank on that list. I profiled Sikkema here and mentioned how he has bounced back strong from several injuries over the years but there was a “trade him before he gets hurt again” aspect. That’s exactly what happened.

Way was the Yankees fourth round pick in 2020. So far in his two seasons in the minors he has posted a 3.85 ERA, 10.5 K/9, and 4.2 BB/9 over 34 games. The scouting report says scouts are split on his future being as a stater or reliever long term. Arms like Way are the ones the Yankees churn out these days. There is potential here, no doubt, but you have to give up something to get something.