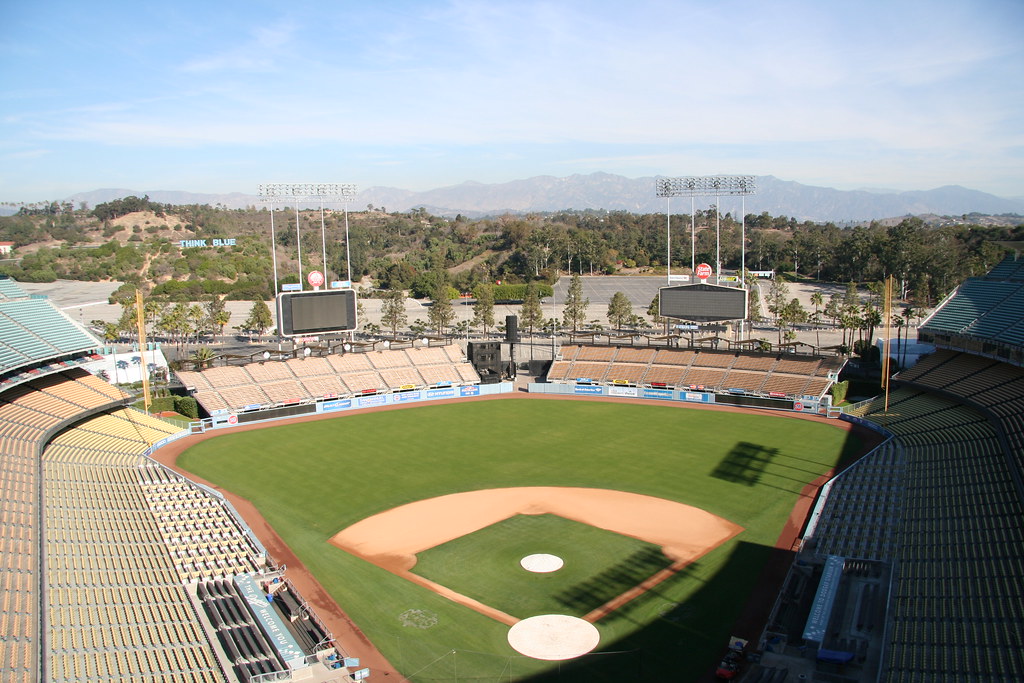 It’s almost football season. Truthfully, that is very exciting. But that also means the juciest part of baseball season is upon us, and I am back writing MLB Best Bet articles.

Let’s get back on track with a Sunday night game between two NL West Rivals. All bets are tracked in the action app (rdc2697)

The Dodgers and Padres will meet at Chavez Ravine for the rubber game of a three-game set. The Friars took the first game 7-1, while the Dodgers answered right back Saturday night with a 12-1 romping.

The battle of the bullpens makes me a bit catious on taking either side for the full game, but the Padres should have the advantage through the first five innings.

Pepiot is also running into the Padres at a bad time, where they’ve seemed to get over their initial slump after the Trade Deadline. Since August 26th, the Padres rank 6th in WRC+ and sixth in wOBA.

It’s also worth noting that Pepiot has seen some soft opponents this season including the Pirates, Diamondbacks twice and the Marlins. He’s yet to see a lineup like the Padres this year.

The Padres will have Mike Clevinger on the bump sporting a 3.59 ERA, 4.12 xERA, 4.36 FIP and 4.48 xFIP. He holds a 3.40 ERA in his last seven starts and 45 innings pitched. While the right-hander got roughed up by the Dodgers in his last outing, surrendering five earned runs in 4.2 innings, I like his chances of revenge tonight against a Dodgers lineup that isn’t as red hot.