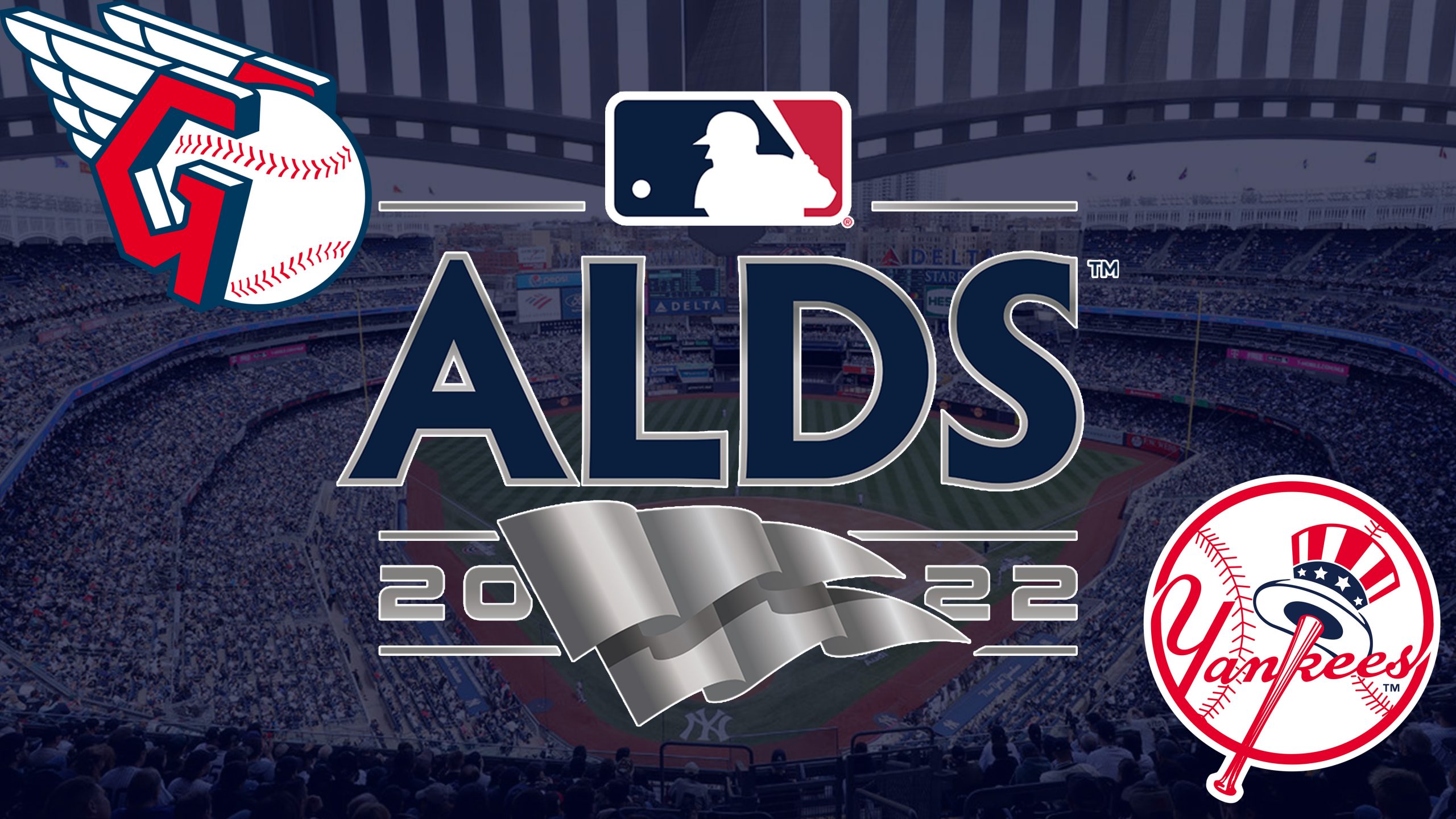 The New York Yankees received a first round bye entering the 2022 MLB postseason, winning the American League East division title. With the Guardians defeating the Rays in the Wild Card round, the Yankees are set to take on Cleveland in the American League Division Series starting Tuesday, with game one taking place in New York. Cal Quantrill (15-5, 3.38 ERA) will take the mound for the visiting Guardians against  Gerritt Cole (13-8, 3.50 ERA) for the home Yankees who own the home field advantage in this round.

As mentioned above, Gerritt Cole will get the ball for New York in game one of the ALDS on Tuesday at Yankee Stadium. Cole this season is 2-0 against the Guardians, going six plus innings in both of those outings. He has struck out 15 batters against Cleveland this season and given up just six runs against them on seven hits in 12.2 innings pitched.

Cole met with the media on Monday prior to his start on Tuesday. He said he is ready to lead the Yankees in game one.

“It’s always special any time somebody gets selected to lead a team into battle,” said Cole, who confirmed he’s prepared and ready.

“What comes with that responsibility is preparedness, poise, and to be on the attack,” said Cole.

Games one and two of the ALDS series between the Yankees and Guardians will both be played at 7:37 p.m. ET on Tuesday and Thursday on TBS. Bob Costas and Ron Darling will have the call of those matchups.

Of other note, after skipping a mandatory live bullpen session, Aaron Boone said Aroldis Chapman is not on the  ALDS roster and that he was told to stay home after failing to follow team protocol.

Other Yankees who were on the injured list, including Matt Carpenter and D.J. LeMahieu are both on the ALDS roster. Carpenter believes he will be healthy enough for game one on Tuesday. LeMahieu is still be determined, but was working out in the outfield on Monday.

The Yankees head into the postseason with an impressive 99-64 record, with a .611 win percentage. They are on the chase for world series title No. 28, and it all starts on Tuesday against the Cleveland Guardians.